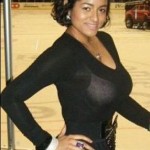 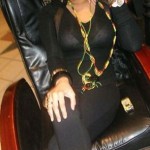 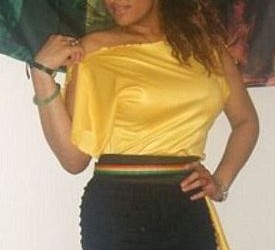 Carlos Peguero’s wife Maria Jacqueline Peguero is making a name for her husband, though not in the typical way.

According to the Seattle Times:

Maria Jacqueline Peguero is charged in U.S. District Court in Tacoma with three counts of wire fraud, which carries a possible penalty of up to 20 years in prison.

Maria Peguero has pleaded not guilty to the charges and is free on bond and under the supervision of federal community Pre-Trial Services, according to the court docket.

The charges were filed by the U.S. Secret Service on Oct. 1 and allege that Maria Peguero used a debit card belonging to Sandra Hernandez to have nearly $180,000 in merchandise from Saks Fifth Avenue delivered to her Fife apartment between June 26, 2012 and Oct. 9, 2012.

The reports continue that the alleged orders took place across more than separate different transactions. Various reports have since confirmed that the Hernandez’s have been reimbursed for all of the changes that were allegedly placed by Peguero.

Carlos and Maria Peguero were married on February 10th, 2012. Apropos of nothing, Jacqueline Peguero is the daughter of a former MLB pitcher, Pedro Borbon, who passed away in 2012. 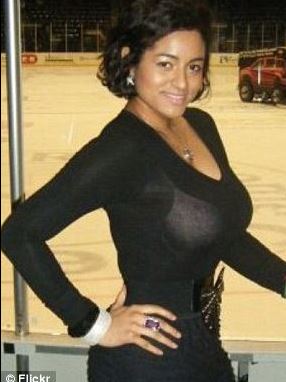