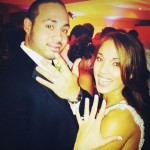 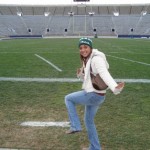 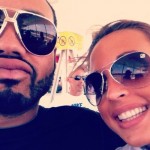 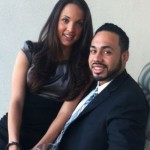 The baseball universe is a small world. We’ve seen it recently with Yasiel Puig’s girlfriend Nicole Chaves being the daughter of a Dodgers exec. And in the case of Pedro Alvarez’s wife Keli Alvarez (formerly Keli Elizabeth Murphy), the baseball universe buds romance again. Keli is the daughter of Pat Murphy, longtime baseball coach, and currently the manager of the Tucson Padres, San Diego’s AAA affiliate and former head coach of Arizona State University.

Pedro and Keli Alvarez were married in January, 2011 at the Church of the Assumption of the Blessed Virgin Mary in Nashville, TN. They were introduced through mutual friends while Pedro’s Vanderbilt team squared off against Pat Murphy’s ASU squad, which also happened to be where Keli was going to school. After graduating, Keli took an athletic training internship at Vanderbilt (one may infer to be closer to Pedro) The couple has a publicly posted wedding page where Pedro explains what Keli means to him:

I am so blessed to be with an angel like Keli. She is who i think about at all times of the day, she always manages to put a smile on my face and she is my rock that keeps me strong. I love this woman and i cant wait to spend the rest of my life with her.

Now that we’ve discussed this relationship a little bit, I need to ask a question about Pedro. Honestly now, raise your hand if you knew that Pedro Alvarez grew up in New York City. OK, everyone with your hand up is a liar. While Pedro was born in the Dominican Republic, he grew up in Washington Heights in New York – and I cannot actually explain why this is so off the charts shocking to me. I think it likely has something to do with Matthew Berry’s impression of Pedro Alvarez on the ESPN Fantasy Focus Podcast…. “It’s a me-uhhh,… Pedro Alvarez!!!” OK, I’m done rambling. 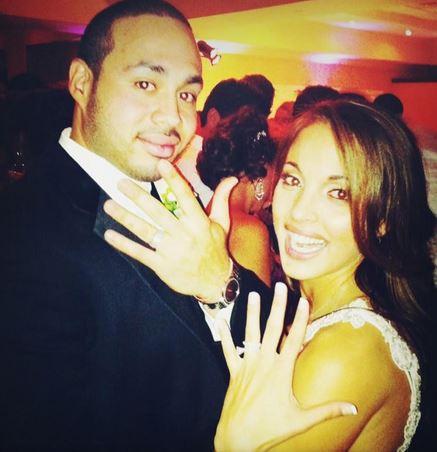