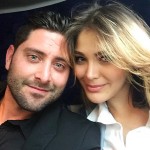 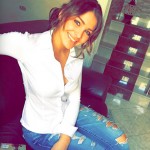 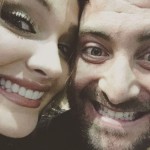 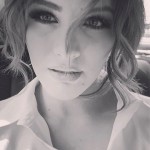 Ah, to be a Venezuelan baseball star. Francisco Cervelli’s girlfriend Migbelis Castellanos picks up where his ex-girlfriend, Patricia De Leon, leaves off. As you may or may not know, Patrica De Leon was a beauty queen from Panama. Well, Migbelis is Miss Venezuela 2013. So not only is she way younger than Patricia, but she’s from Francisco’s home country. Score! I wonder how Patricia felt when she learned he was dating her. If I was Miss Panama 1995 I’d be seething with either rage or sadness or both, but I don’t have all that much congeniality.

Francisco Cervelli’s girlfriend Migbelis is really pretty. I don’t understand how to translate her name to an English equivalent, but I think Francisco probably just ends up called her “Mig” or “Miggy” or something like that. She’s managed to rack up some 641,000 followers on her Instagram, and since she’s so young and peppy, I predict she’ll eventually hit the 1,000,000 mark. I guess Francisco is a big deal in Venezuela and that’s how he managed to land this beauty queen, but then again he’s a pro baseball player so he’s already go a leg up on the competition. However way you slice it, she’s hot, and I can tell she’s got an awesome, fun personality. They don’t hand out beauty queen crowns in Venezuela on looks alone. You’ve gotta have that extra spice.

Migbelis managed to get herself on the cover of some Latin-American magazine called Tendencia, which means “trend.” I’m assuming that’s a pretty big deal in Venezuela and wherever else it’s sold (probably other countries in that region). She was also featured in a magazine called Aguapanela, which I have no idea how to translate again. It’s still a big deal, people. In fact, she was representing some sort of fashion night event for the same magazine on several occasions, so my guess is she had a kind promotional deal worked out with them. 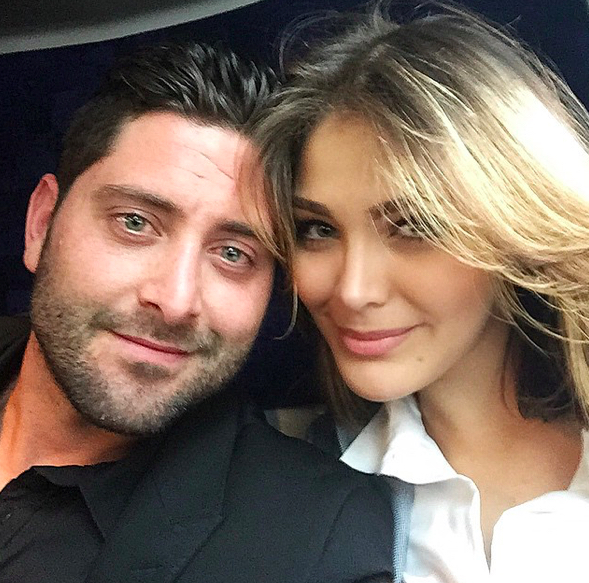