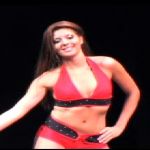 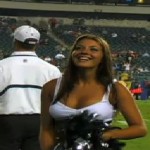 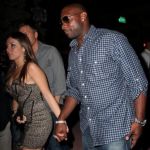 12/06/2012: Ryan Howard married Krystle Campbell on December 1, 2012 before fleeing off to Maui for their honeymoon. The internet is getting flooded with pictures of Ryan and Krystle taking pictures in the water in what’s become a newly popular tradition of “Trash The Dress,” where the bride wrecks her wedding dress for some (usually) cool wedding pictures. Congrats to the newlyweds.

08/15/2012: Those engagement rumors were clearly true, as we have a flurry of new activity to cover.

Ryan Howard and fiancee Krystle Campbell are set to tie the knot on December 1, 2012. How was this date revealed? Much like the way most wedding dates are found on the internet: someone found the couple’s wedding registry. An editorial aside for a moment: Ryan Howard is in the midst of being grossly overpaid with a $125MM contract,… so I found it pretty cool that the couple kept their registry within reason and affordable for most non-professional athlete guests. Class gesture.

Additionally, we’ve also learned that Krystle is about to be featured on the TLC reality show Say Yes To The Dress, which is set to premiere Friday, August 17. Hold on, I’ll go get my wife to explain what the hell this show is:

“So brides go on, and they show them a bunch of ridiculously expensive dresses at this fancy boutique called Kleinfeld’s in New York City. The brides bring their friends, family and bridesmaids to watch them try on a bunch of different dresses, and of course they all make really catty remarks about how the bride looked when she goes out back to try on another dress. This show is fantastic! Guess who just got control of the TV this Friday night.”

So there it is. Ryan Howard gets engaged, and I lose the TV to a wedding dress reality show. Thanks, dude. Congratulations I guess.

04/06/2011: Rumors have been flying in lately that Ryan and Krystle are now engaged. No official word on wedding dates or plans.
Krystle is a Philadelphia Eagles cheerleader with 6 seasons under her belt. According to her bio, she is a Westchester University graduate who currently teaches 2nd grade, which she also calls the greatest accomplishment of her life.

In terms of her dating resume, Krystle is also a veteran of the Philadelphia pro athlete scene, after dating Flyers center Jeff Carter for a short time. It’s not known how long the couple has been together for, but the two were first spotted holding hands in Miami during the Super Bowl weekend of 2011. 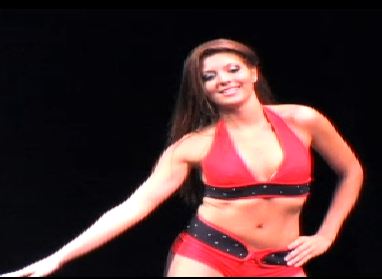