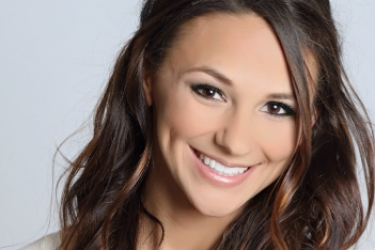 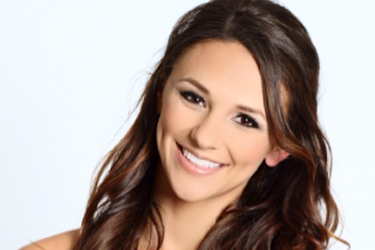 Cody Asche’s wife Angie Asche is a good example of someone very interested in her own fitness and nutrition. In fact, she’s taken it into professional territory by starting her own business around the obsession. She started a dietitian and nutrition business and seems to be doing fine with it. She said she realized early on that her dream career was to become a dietitian because she noticed the impact that her diet would have on her performance as a competitive dancer and swimmer. She got her bachelor’s of science in dietetics and exercise science at the University of Nebraska and then got a masters of science in nutrition and physical performance from Saint Louis University, also becoming a registered dietitian.

I guess that means she can advise people professionally on what they should eat. I actually wouldn’t mind someone making me up a little regimen of gross-tasting food. Okay, so I know Cody Asche’s wife Angie would tell me it doesn’t have to taste gross to be healthy, but I’m not in the habit of cooking and preparing much of anything just so I can have a healthy meal. Maybe that’s another problem. Anyhow, she has consulted both MLB and NFL players (probably based on connections from Cody). Her dietary and nutritional recommendations have been featured in a bunch of magazines this year: Men’s Fitness, Self Magazine, Shape Magazine, U.S. News Health. She’s starting to get her name out there. She made this thing called the “Ultimate Guide to Healthy Snacking” that I read and absorbed. She said to pre-portion your healthy snacks and monitor the amount you take in by using Ziploc bags to separate portions. Basically you’ve got to eat nuts and granola if you don’t want to get fat on your snacks. Can’t she just make the snacks for me? I’m not really the type to assemble Ziplocs of 200 calorie nuts and berry combos.

Whether you’re a cooking pro or a novice, this is an excellent book for you!! Featuring 36 delicious recipes from appetizers and small plates, to entrees and desserts…all made healthier along with instructions on how to make healthy substitutions and full nutritional information. The Phillies Cookbook: Traditions Made Healthy features all the Phillies players with their wives, and proceeds go to charity!! Visit www.phillies.com/recipes to get three FULL recipes and buy your copy today! ?? #nutrition #fitness #healthycooking #eatclean #heathyrecipes #fitsporation #motivation #weightloss #glutenfree #healthyeating #training #athletes #sportsnutrition #dietitian #cookbook #healthybaking #triathlon #runners

Some of her healthy foods and snacks do look tasty, but some of them certainly do not. Cody Asche’s wife probably makes him all the meals that she posts about on her Instagram, and that makes him a lucky and healthy guy. I’m sure he sneaks away now and again to stuff some junk food down his gullet– that’s just what happens when you’re eating health food day and night. I may be projecting my own experiences into this. I have to hand it to Angie, she’s very dedicated to her job as a dietitian, and I’m impressed with how consistent she’s been about updating her website and company Instagram. 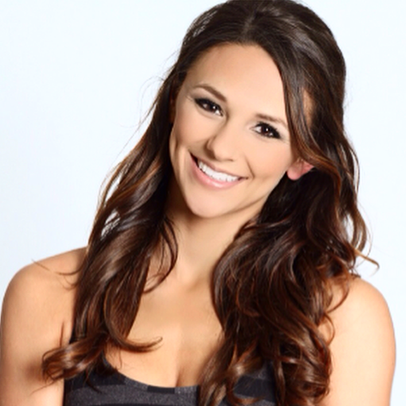