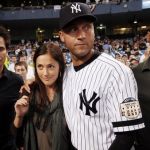 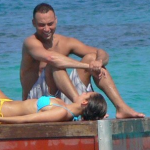 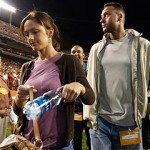 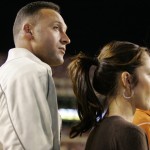 UPDATE: 10/11/2011: Here we go again. According to Page 6, Jeter recently flew Minka to Miami and the two spent the weekend “trying to see what the future holds for them.” The two were spotted having a “fun” breakfast together, showing no signs of relationship turmoil. The paper’s source also said, “This was not some sort of final conversation and meeting between them.”
Seriously, who knows anymore. We’ll keep you posted when they break up again in a few weeks…

After the single most impressive female resume in the history of man, Derek Jeter has finally decided to settle down.
According to basically every media outlet on earth, Jeter is set to be married to long-time girlfriend (well long time for him anyways) Minka Kelly, November 5, 2010 (or just a couple weeks after the Red Sox knock him out of the playoffs). The two are ironically set to be married exactly one year to the date after Jeter denied rumors of their engagement on Late Night with David Letterman. The two have been dating since late 2007 despite rumors of a split in early 2009.

The 29 year old Kelly is probably most well known for pretending to be a teenager as Lyla Garrity on NBC’s Friday Night Lights. However, her much, much cooler role was in her acting debut when she was the Pink Lightspeed Ranger on TV Show Power Rangers Lightspeed Rescue. 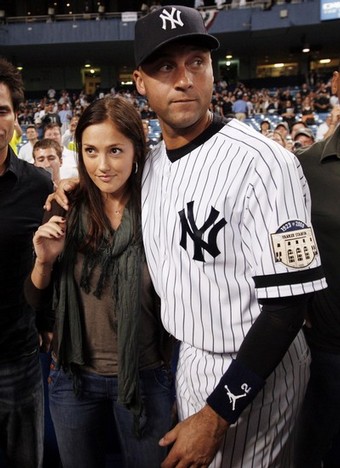