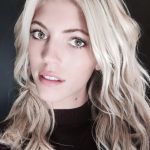 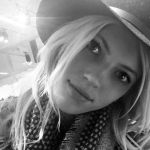 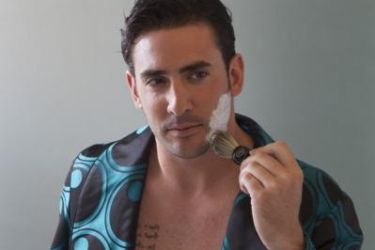 Matt Harvey’s girlfriend Devon Windsor is just another in a remarkable run of stunning model girlfriends. At this point, it’s not much of a surprise that he’s got a new professional model lady in his life. Devon Windsor is a super tall blonde 21 year-old who does a lot of high-status runway work. This guy’s my hero. Sorry ladies, but I gotta’ give it up to this fella just because he’s sort of the Don Draper of baseball. Look at’em; he looks like Donny D, and he dates models just like Donny D.

So he was just ending dating Ania Cywinska when game 1 of the World Series had started, according to larrybrownsports.com. This was backed up by his management, “amid a bout of partying” said pagesix.com. She’s even gone to the lengths of deleting the picture of her kissing him on his birthday from her Instagram account. Not to worry, if you’re dying to see it we’ve still got it in the post linked above. Matt Harvey’s girlfriend is now Devon, and she was accompanying him to a Vogue Fashion Fund afterparty at Gordon Bar about a week or so ago. They arrived together, drank some fancy-boy drinks that an advertising executive might drink, then cut out together in under an hour. That’s the life you want to live, people. Throw back a few martinis, look better than everyone else, and cut right out.

I’m just hoping Matt Harvey’s girlfriend doesn’t make the mistake of posting pictures of herself with him on her Instagram. Once you do that, Matt Harvey has had enough! He knows he’s got ya’ at that point, and the chase is over. I’m kidding, of course, post as many pictures of you kissing his cheek on the beach as you like, Devon (but don’t say I didn’t warn ya’). Devon herself is extremely busy traveling the world and doing model-like things such as hanging out with other really pretty, tall girls and representing Victoria’s Secret. The life of a top-shelf runway model really does have a certain kind of showiness about it when you see it plastered as a set of images on a website. It’s glamorous so it makes sense that Devon will be dating Mr. Glamor himself. 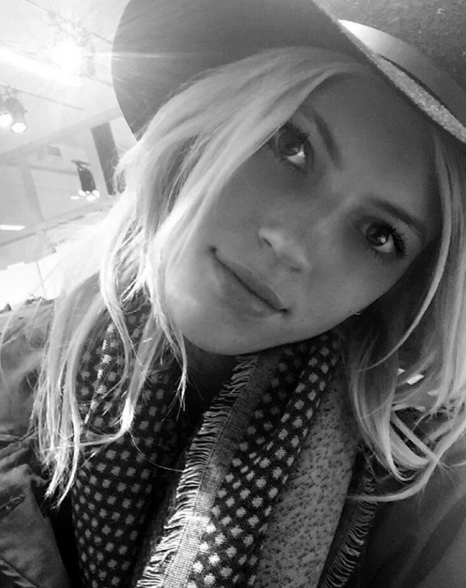