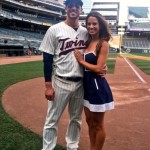 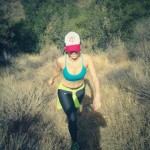 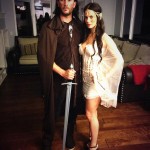 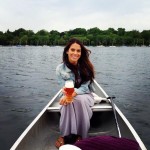 Trevor Plouffe’s wife Olivia Plouffe lags just behind Trevor on their hikes, and Trevor documents her hiking progress. I am referring to the funny double entendre that Trevor posted with a picture on Twitter looking down at her and saying “these mountains bring a tear to my eye,” her cleavage visible from above.

Last year, Trevor expressed the disappointment he felt about Ryan Braun testing positive for performance-enhancing drugs and getting slapped with a 65-game suspension, effectively ending his friend’s season. He’d known Ryan for quite a while, and he was more than bummed out about the bashing he was receiving from the media and fans after the suspension. The thing that jumped out at me was what Trevor said regarding his progress in the weight room. He basically told reporters that he’d struggled with weights and “go through the progression I have to go through too.” So are we to translate this as “the ‘roids didn’t really even help him that much,” or perhaps “if that was him on ‘roids, than I’d hate to have seen him without them”? Probably not, but the message is that he wasn’t in the weight room doing military press reps with 300 pounds. You’ll never find Plouffes wife Olivia ‘roiding up before a big day out at the salon or shopping mall. She does all of her cardio on the mountain range.

So if we focus on Trevor for a moment– he’s been pretty mediocre, to say the most, his entire career in the Majors. In five season and 436 games played, the best he’s ever batted for a season is .254. The year before he put up that average, he his a career-high 24 homers and 55 RBI’s. There’s been rumors for awhile that he’d get replaced at third baseman for some time, and in 2012 he was actually the worst fielding third baseman in the AL, committing 19 errors. You’d think with such a hot wife like Olivia he’d be able to settle down and focus on sharpening up some of his glovesmanship. 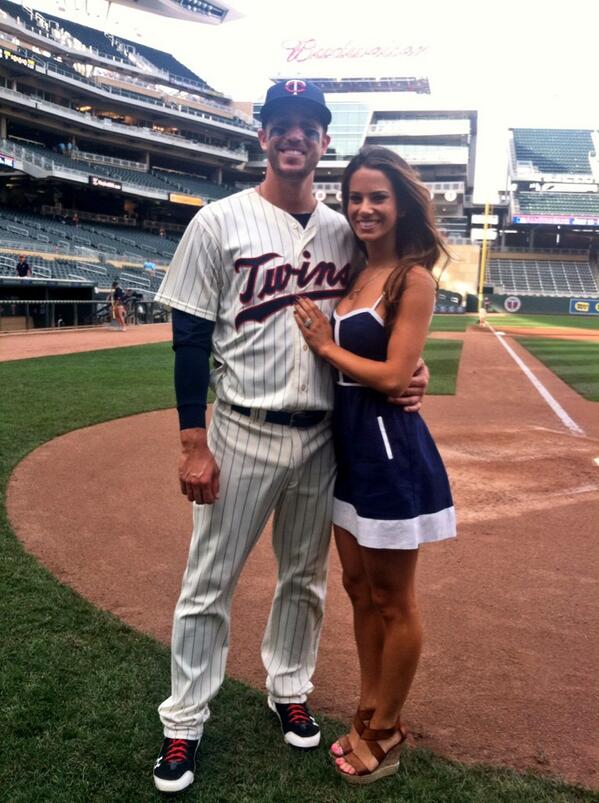