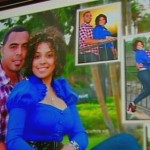 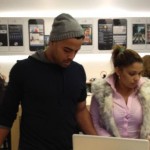 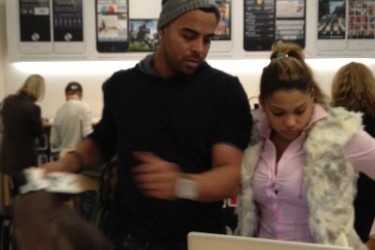 Nelson Cruz’s wife Solanyi Cruz eluded most of the internet for a long time. Way back in 2012, we wrote about her in bits and pieces. Gradually, more information became available as years passed. Though not much. Back in 2012, we realized he married her thanks to an ESPN article from the period. The article explained he would visit The Bronx to spend time in the offseason because his sister lived there. At that time, Solanyi’s family also lived nearby, and they visited them frequently. I can’t say for sure if her family still lives in the area now but it’s very likely.

For the Cruz family, things changed a bit. Nelson Cruz’s wife gave birth to a child. Nelson’s first son, Nelson Jr. was born to another woman.  But, their daughter Giada came later. I like both those names; Giada means Jade, and it’s one of my favorite names. Anyway, their marriage took place on Christmas Day in 2009. Back in that year, one of the most interesting photographs I found on the net is a picture of former President Obama hanging out with Nelson in the locker room of the 2009 All-Star Game. I wonder if Solanyi met him too? I really doubt it. Curtis Granderson and Nelson took pics with the President and apparently obtained autographs, according to David Bergman’s blog.

Out of the limelight

Nelson Cruz’s wife stays out of social media entirely and takes care of the kids. As I mentioned earlier, she comes from The Bronx. For a long time, the Cruz family lived in Arlington, Texas. I think they moved to the Seattle area back around 2015 when Nelson got traded. I’m curious to know if Solanyi involves herself with the Boomstick Foundation. It’s a foundation Nelson formed to help people in the Dominican Republic, where he comes from. Generally, wives help out with administration of foundations while the season is going on. 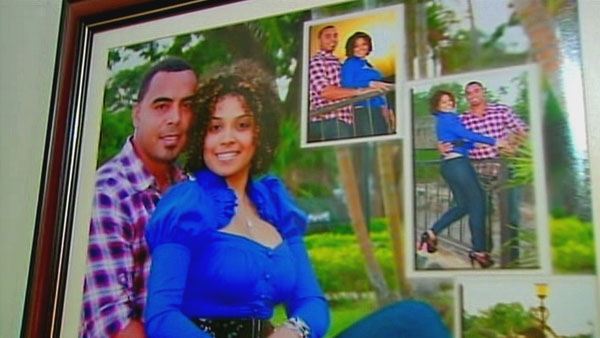