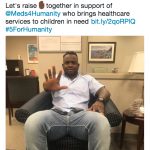 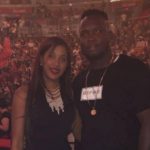 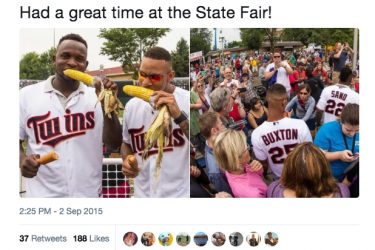 Miguel Sano’s wife Daniela Sano clearly suffered a lot after the tragedy they both experienced in 2014. The first paper to report the tragedy was The New York Times about two years after it happened. Since Miguel played single A baseball at the time, the media did not pick up the story. However, later when he became a legitimate power in the American League, the media jumped on the story. Daniela clearly does not want to be see by the media spotlight. They only mention her in passing when they talk about the tragedy. Daniela keeps things on the down low. I can understand that.

So the tragedy I mentioned is Miguel Sano’s wife Daniela and himself lost their baby Angelica. It happened a week after her birth in 2014. He told the media he cried every day that year. It takes strength just to admit something like that in baseball and sports culture. I think anyone would cry a lot after such a tragedy. According to an ESPN article, Miguel never got the opportunity to hold the baby. He saw her a few times though. It’s very unfortunate and sad to think about. At the time the article was written (March of 2016) Miguel had been with Daniela for over seven years. Since they wrote it a year ago, Miguel and Daniela started to date in 2009.

In 2016, Miguel Sano’s wife told him she wanted to have another baby. Well, she gave birth to that child. His name is Dylan. She gave birth to him roughly around February. This means they got to work right after she told him she wanted another kid! Good for them. Even though Miguel admits he still has sad moments and the wound will never really heal, it’s a nice thing. Perhaps the couple will continue building a family of Sanos? 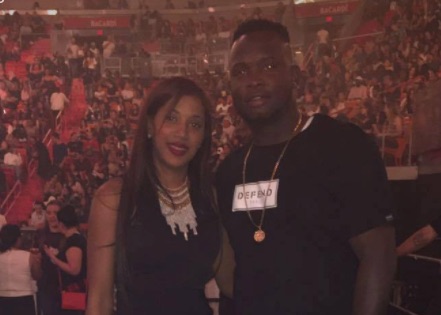