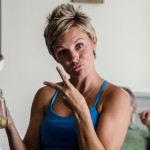 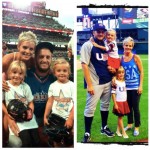 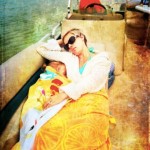 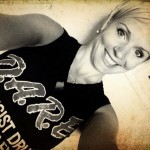 Here’s a lovely couple living out their lives in the beautiful and highly underrated city of Minneapolis. It’s highly underrated in the spring and summer, anyhow. The winters are another story entirely, as the place becomes virtually uninhabitable for the warm-blooded among us. Glen Perkins’ wife Alisha Perkins is a runner. She’d run the Serengeti plains if you let her.

Alisha recently helped organize a 5K run in the city to raise money for children with cystic fibrosis. Now that’s what I’m talkin’ about. That’s a solid player wife right there. She’s got a weird haircut, true, but she’s a cool person for sure. Not only is she a runner, but she is an entrepreneur. Until recently, she ran her own shop called Cakes & Beans in the city. It sold coffee and cakes (no surprises there). Then she ventured out into children’s clothing, according to an obscure website called Uberbaby.com. Alisha decided she’d start making baby clothing when she couldn’t find the right gear for one of their daughters’ dance classes. She’s creative, energetic, and a go-getter.

Glen’s been around since 2006, so this is his time to shine. He became a relief and closing pitcher around 2011, and since then he’s really been lighting it up. That’s not to say he didn’t have success before– in 2008 he went 12-4. That was around the time when Johan Santana got traded from the Twins to the Mets, so Glen took up some slack. He’s a power pitcher. He can get up around 97 or 98 mph with his four-seam, and he’s got a nasty slider. He’s making about 4.5 million bucks this year, and his contract has him slated to make upwards of $6.5 million in the next few years. He likes Minneapolis and wanted to get his contract done so he could stay there, since he grew up there. It’s nice that he’s going to try and stay on the same team for his whole career. It’s more and more rare. 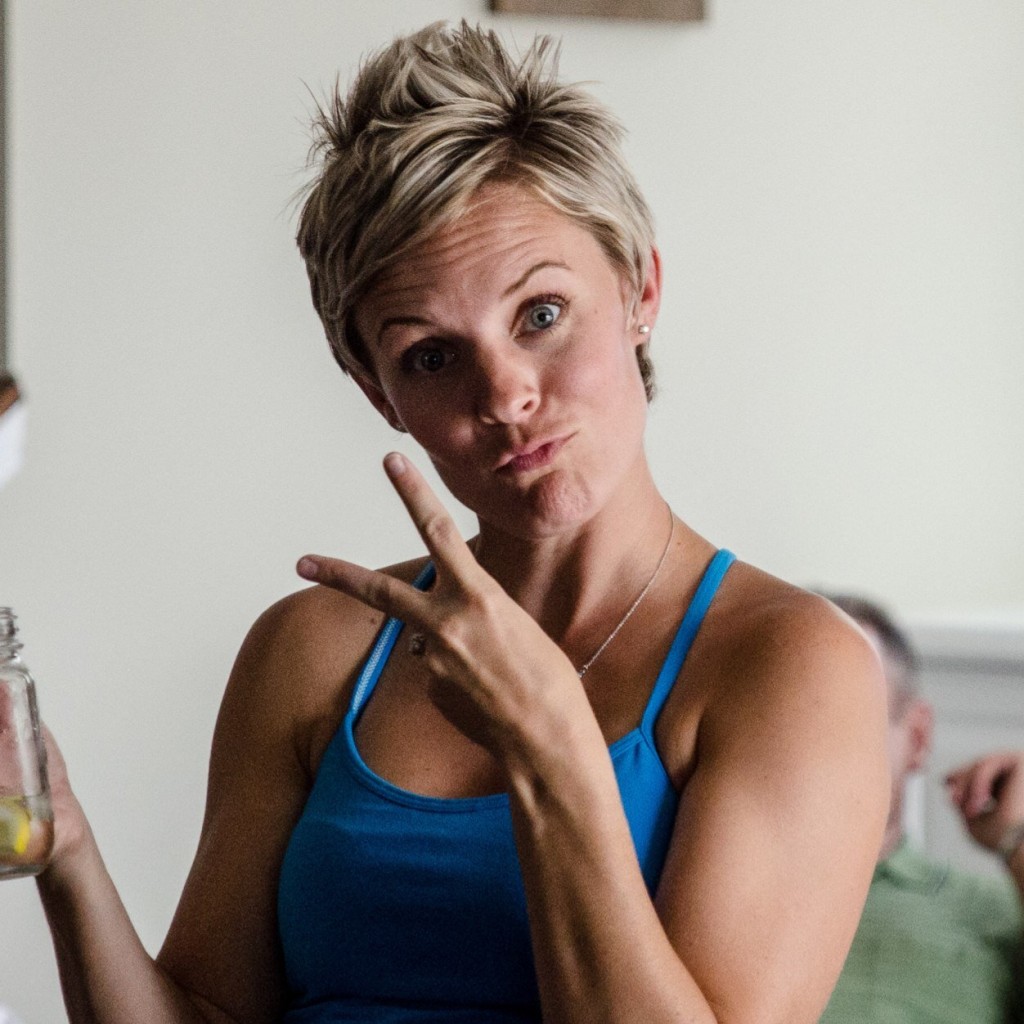