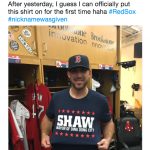 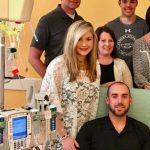 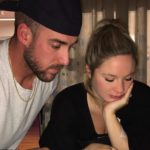 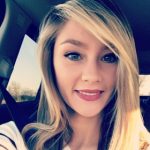 Travis Shaw’s wife Lindy Berry Shaw gave birth to their daughter in early June. Following the birth, the Brewers immediately placed Travis on family medical emergency leave. Their daughter Ryann developed a condition called hypoplastic left heart syndrome. The condition means the baby did not develop a left portion of the heart that functions properly. Several surgeries are necessary to correct the syndrome. As you might imagine, this scared both Travis and Lindy. It’s a precarious position to sit after a pregnancy and birth, without a doubt. Following the birth, Ryann underwent two surgeries to operate on the left heart. Kinda puts an All-Star game snub into perspective, huh?

After the surgeries, Travis returned to the team. Both Travis Shaw’s wife and he feel more confident in the outcome. However, their infant daughter is still not out of the woods. These surgeries are a delicate thing. Everyone is crossing their fingers and hoping things run smoothly from here on out. Aside from the surgery, I can tell you a little bit about Lindy. She graduated from Kent State and originally hails from Ohio. She wished Travis a happy Father’s Day on June 18 as he looked after their new daughter in a ventilator. Lindy described the ventilator as a thing Ryann fought constantly and did not want to let breathe for her.

Aside from massive worries and anxieties over their daughter, the Shaws also find time for vacations. At least, they used to! It might be some time before they can go anywhere since the season is in full swing and their daughter is a concern. During spring training time, however, Travis Shaw’s wife traveled to Scottsdale and enjoyed the Arizona weather. They both make a concerted effort to keep Lindy off social media, but she keeps a browsing aggregator account to document her interests. Before the birth, she made a long list of exotic locales to vacation to. Will they soon start checking them off one by one? 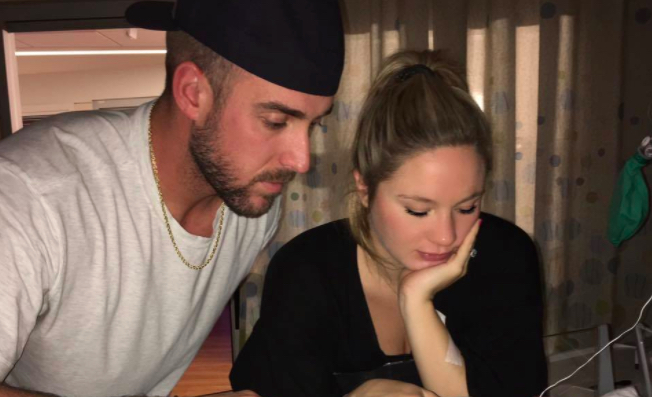