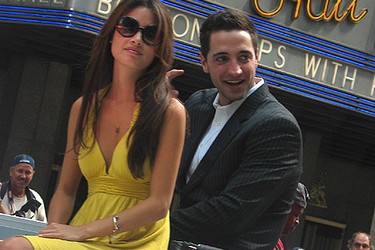 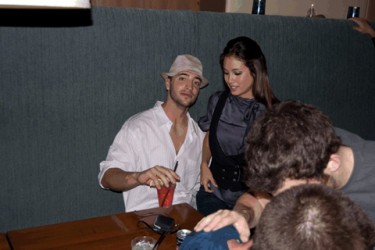 Ryan Braun’s called it off with ex-girlfriend Andreena. The date is unknown exactly, but the Hebrew Hammer broke up with Andreena in June, 2009.

There may not be a more eligible bachelor in the midwest at this point which works to Braun’s favor.  He enjoys the social scene, and admitted as much when he talked about why he chose to go to the Univerisy of Miami.  “I think the girls were the deal closer on the recruiting trip.”

There will be no shortage of girls now, Ryan.  Pick another hot one for us to write about. 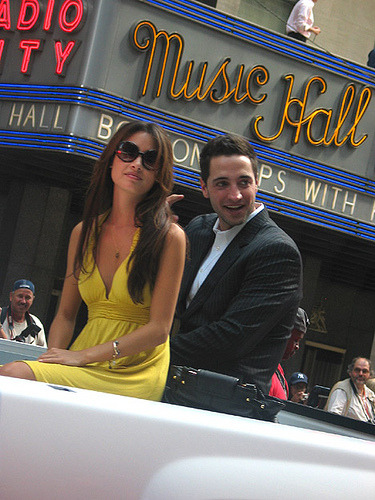