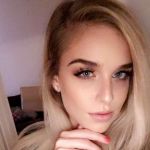 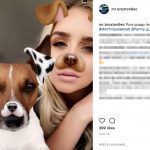 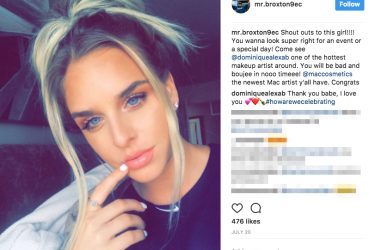 Keon Broxton’s girlfriend Dominique Alexa owns a Jack Russell Terrier named Henny G Broxton. Everyone calls the dog “G,” and they started a social media site for him. Yes, the couple lives together, and they co-own the dog. Keon himself said if G can’t steal your heart, nothing can. I wonder if the dog serves as a placeholder until they have their own child? Since most couples often rehearse parenting with a dog, I think it won’t be long until Dominique decides to have a baby. So far, they really enjoy the joy of dog ownership!

Dominique values her hair highly. She posted a picture of a transformation from straight with highlights to curly and volumized. She says she is in love with her hair, and she rarely looks anything besides fabulous. Keon Broxton’s girlfriend hails from the same town he comes from. They both grew up in Lakeland, Florida. I believe they both reside their when they can. Although I don’t know exactly what the living situation is during the season. Ideally, I think Keon’s perfect team situation is to play for the Tampa Bay Rays since Lakeland is right outside Tampa, but that’s out of his control.

Keon Broxton’s girlfriend attends as many games as possible. She expressed her excitement for Keon after the Pittsburgh Pirates brought him up to the Major League level. She graduated from the University of South Florida in June of 2015. She’s still very young but she expressed a lot of satisfaction after graduating. Previously, she experienced a tragedy after her friend from USF died in 2014. She posted some sweet messages in memory of her friend. I believe she may have even dated him before Keon, but I can’t confirm that. The young man also owned a Jack Russell Terrier. Dominique said no one will ever replace her friend who passed away. 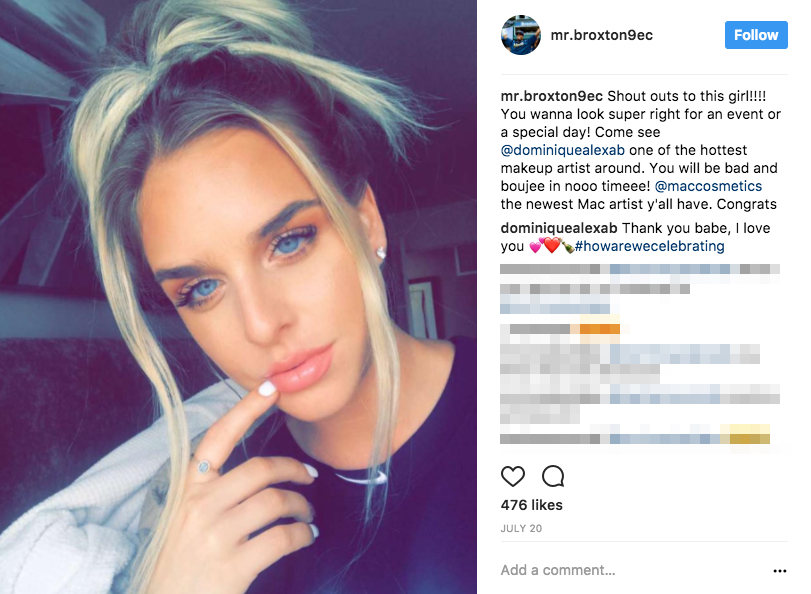