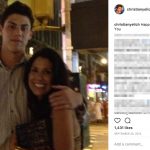 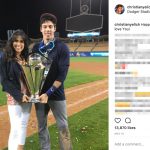 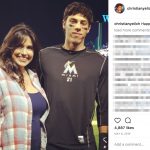 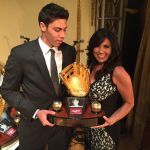 Normally, we’d tell you all about Christian Yelich’s girlfriend.

THEN WHY THE HELL ARE YOU TALKING ABOUT CHRISTIAN YELICH’S MOM?!?!?!

More on that in a second.  But you’re here because you sought out the girlfriend answer.   And look, Google is a weird place guys.  Seriously.  If you start to type in “Christian Yelich girlfriend” it begins to autofill the rest with a woman named Ashley Estrada.  OK so you’ve got a name right?

No.  Because the internet is a minefield folks.  Ashley Estrada is the girlfriend of Brewers infielder Nate Orf.  And just with the mere fact that Christian Yelich, girlfriend, and Ashley Estrada exist in the same article, Google’s putting together those pieces.  Man, why doesn’t anyone ever yell at Google the way people yell at us?!?!?

One other rumor to debunk

Unfortunately, folks, there’s not much to go on.  If there is a woman out there with the title of Christian Yelich’s girlfriend, she does not want to be found.  Unless, of course, you want to rely on a NSFW, proven untrue rumor that chased him.

No, we’re going to talk about the only other woman who matters. Christian Yelich’s mom.

Christian Yelich’s mom Alecia Yelich gave birth to him on December 5, 1991. She is a lovely young woman who did everything she could to help Christian become a top baseball talent. We appreciate Alecia because she speaks kindly about her and looks great in every picture we see her in. Christian mentions her often on social media since he loves her very much. Mr. Yelich posts pictures of her fairly frequently. In March of 2016, for example, he posted a picture of them together. She smiled in the picture while he did not. Typical son photograph behavior! He posted that for her on Mother’s Day.

Alecia describes her son as a perfectionist because he’s very hard on himself. In an article by the Palm Beach Post, Alecia mentions she used to drive him to every baseball tournament she could. Christian Yelich’s mother drove him around because she wanted as many scouts as possible to see her son perform. That’s not all, though, folks! Christian Yelich’s mom also raised his brother, Cam. Cam just became a Marine back in 2014, and Christian said he felt proud.

One of the very first photos Christian ever posted on Instagram was him and his mother. Christian Yelich’s mother clearly made a big impact on his life. I notice Christian does not post any photographs of his father. Is it possible that Alecia did all the heavy lifting in raising Mr. Yelich? We can’t say for sure, but we can say she looks fantastic in all her photos and she sounds like a great lady. She even posed with Christian at the Plaza Hotel when he received his Golden Glove award. She must have felt very proud of her talented kid. Alecia could have easily been mistaken for his date in that photograph because she looked so young and beautiful. She’s the winner! 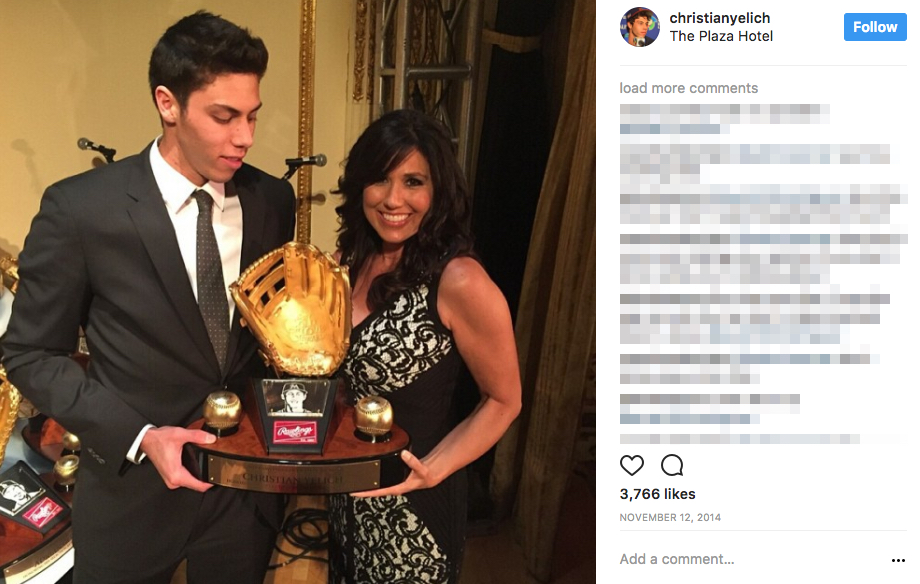