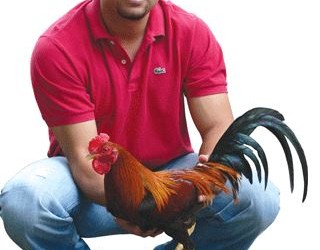 We talk a lot about fantasy sports on the site and that’s because like most men, we are avid fantasy owners (some of us more than others). So when looking at this year’s 3rd basemen rankings, you can’t help but think it’s really shallow especially when taking injuries to ARod, Wright, Lawrie, Hanley, Headley, Middlebrooks, Zimmerman, Freese, Sandoval (and more) into consideration. One healthy name that really stands out is veteran Aramis Ramirez, playing for the Brewers as he enters his 16th season in the majors.

Ramirez is from the Dominican Republic, where he still lives. Originally drafted by the Pirates in 1994, Ramirez didn’t really make a name for himself until he was traded to the Cubs in 2003. Since then he has been one of the most productive and consistent players at the hot corner, averaging 27 home runs and 96 RBIs per year. Even after suffering a dislocated shoulder early in 2009, he bounced back without really losing a step power-wise as you would think with a shoulder injury. However, the Cubs let him walk after the 2011 season, which turned out to be a mistake as Ramirez had a stellar season and finished 9th in MVP voting (the highest in his career).

Spending time with him in Dominican Republic during the offseason is Aramis Ramirez’s wife Yudith Ramirez. Yudith is also from the DR and lives there year round. Ramirez takes pride in his heritage noting that while works in America, he lives in the Dominican. The Ramirez’s have a son, Aramis Jr, who was born in 2004. 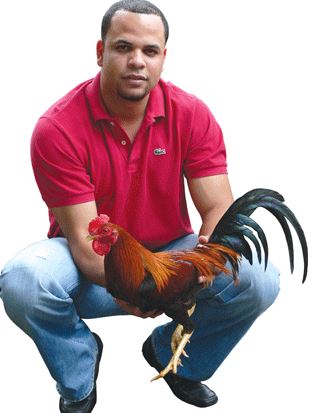