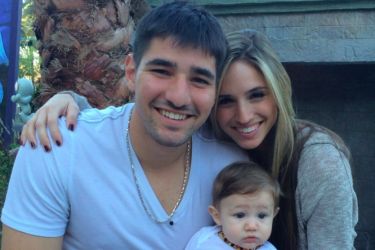 Nick Castellanos’ wife Vanessa Castellanos has not been seen on social media since 2014, likely because she became embarrassed after talking smack to Nick’s teammate on Twitter. The story was covered by Detroit sports media back then, but essentially what happened is Nick’s teammate said some disparaging things about him in a post-game interview and Vanessa got mad. After Vanessa got mad, she tweeted that “karma is a funny thing” in the middle of a game where the guy who talked badly about her husband was pitching and doing poorly. This sounds confusing but it’s really not. She talked trash to her husband’s teammate while he had a bad performance.

This kind of thing isn’t good for player relations. For fans, what Nick Castellanos’ wife said (or tweeted) makes sense, but for players it creates a kind of toxic environment. Everyone was in her corner for making the karma comment, but I would be willing to bet in a moment of clarity Nick asked her not to do stuff like that. It would be one thing if they weren’t on the same team, but having your wife talk smack to your teammate (even when she’s right) obviously can cause distractions and disrupt team unity. Had Joe Nathan been on another team, it wouldn’t make a bit of difference if Vanessa was talking smack about the guy on social media. She could do it all day long and Nick wouldn’t have to deal with it.

Beyond the tweeting incident, Nick Castellanos’ wife Vanessa Castellanos is the mother of their child, Liam. They got married at some point two years ago. They’d been engaged at the time of the tweeting incident, so it didn’t break up the relationship! As far as I know, they had their child before they were married (not that I care at all- I’m just informing you people). Let them have ten out-of-wedlock children! Let them get divorced, have another baby, and then get married again. It’s fine! Just like Vanessa talking trash online is fine! Come back to social media, Vanessa! 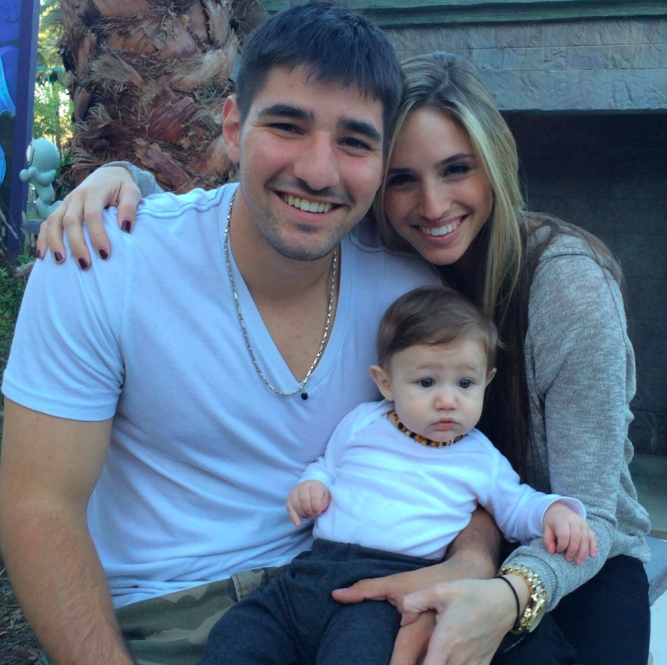