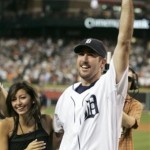 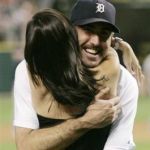 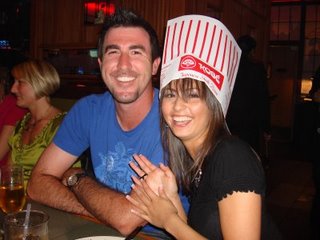 UPDATE: 09/04/2012: It looks increasingly like Justin Verlander’s girlfriend Emily Yuen is no longer his girlfriend. After reports broke earlier this year that Justin Verlander was dating Kate Upton many wondered what happened with him and Yuen. Unconfirmed reports have been trickling in that Yuen was spotted moving out of the couple’s homes together and has returned to Virginia without him. Verlander and Upton have been spotted together repeatedly since initial reports, but no further comments from either party. Keep it tuned here for more as it develops.

There seems to be a correlation between the best players in professional sports, and the stability of their home lives. We’ve seen it time and again that when a player has a calm, stable household off the field, they maintain that same steady performance on the field. Justin Verlander, aka, the best pitcher in baseball, helps to prove that theory.

Justin Verlander’s girlfriend Emily Yuen has helped to provide that stability. The couple has been dating since they attended Goochland High School in Virginia together. They continued dating through years at Old Dominion University and are still together now. In what would bring this author to his knees, Yuen is so close with Verlander’s mother that she’s previously admitted publicly that she calls his mother at least once daily. I’m sorry,… but a dude’s worlds colliding that badly is just about the scariest thought imaginable.

The couple makes efforts to stay out of the limelight as much as possible, but that proved impossible with the cameras clicking following Verlander’s no-hitter. As any devoted (terrified? whipped?) boyfriend would do, Verlander trudged over to the stands to celebrate with Yuen, and the couple was spotted embracing. Off the field, the two are known to spend down time hanging out in video arcades.

The couple is not married, but stay together year round. The two spend much of the offseason in Lakeland, FL near the Tigers spring training facility. 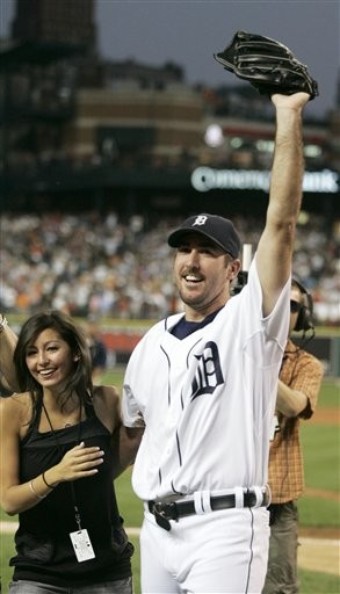