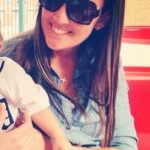 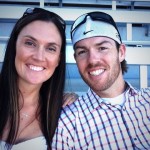 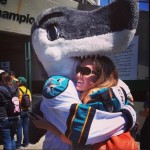 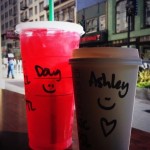 You always like seeing the stories of couples developing from a young age, and staying together through the stresses and rigors of minor and major league baseball. In the case of Tigers pitcher, Doug Fister, the Merced, CA native appears to be staying true to his high school crush. Doug Fister’s girlfriend Ashley Phelps was a classmate at Golden Valley High School in Merced. While Fister came up through the Mariners organization before getting dealt to Detroit, Phelps began work as a high school science teacher. She also serves as the girls water polo coach for Merced High School – located across the city from the school where she and Fister first met.

Phelps is charitably minded, being a frequent participant in Tigers Wives Association events. In 2012, she competed in a half marathon helping to raise money for the Leukemia and Lymphoma Society in memory of two grandparents she lost to cancer. Fister’s teammates even recognize her giving spirit, as catcher Bryan Pena told Fox Sports Detroit, “Doug takes a lot of time to work with kids, problem kids and all kinds, with his girlfriend.”

Fortunately, Ashley gave the world one more gift as well. She’s the reason that Fister decided to join Twitter – Thanks, Ash! 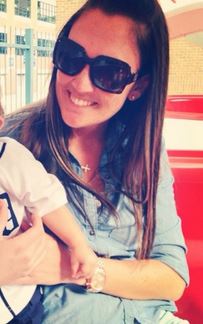