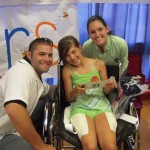 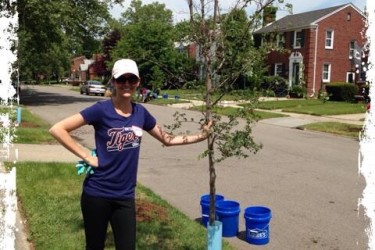 Alex Avila’s wife Kristina Avila (formerly Kristina Perez), is a charitable soul. The Davies, FL native is a regular at the Tigers Wives charity events and frankly throughout the city of Detroit. Involved in many projects, including work with the Salvation Army, Race for a Cure, and Greening of Detroit.

Alex Avila married his wife Kristina on December 10, 2010 after having been together since high school. The couple has one child, Avery who was born in the early morning hours of April 7, 2013. Less than 10 hours later, Alex was waiting in uniform on the bench as the Tigers took on the Yankees.

Kristina is not the most voracious Tweeter we’ve ever found, but she does seem to try to make her tweets count. Quick to promote the Tigers Wives Foundation’s latest endeavor, she also tweets out love and pride to Alex and Avery. Her bio reads:

Married to Alex, my high school sweetheart and we have a beautiful baby daughter named Avery. Currently living the baseball life Go Tigers ⚾ and Go Gators

That’s what it’s all about right there. There’s something about this family that we really like. The entire family lives in Pembroke Pines, FL in the offseason. 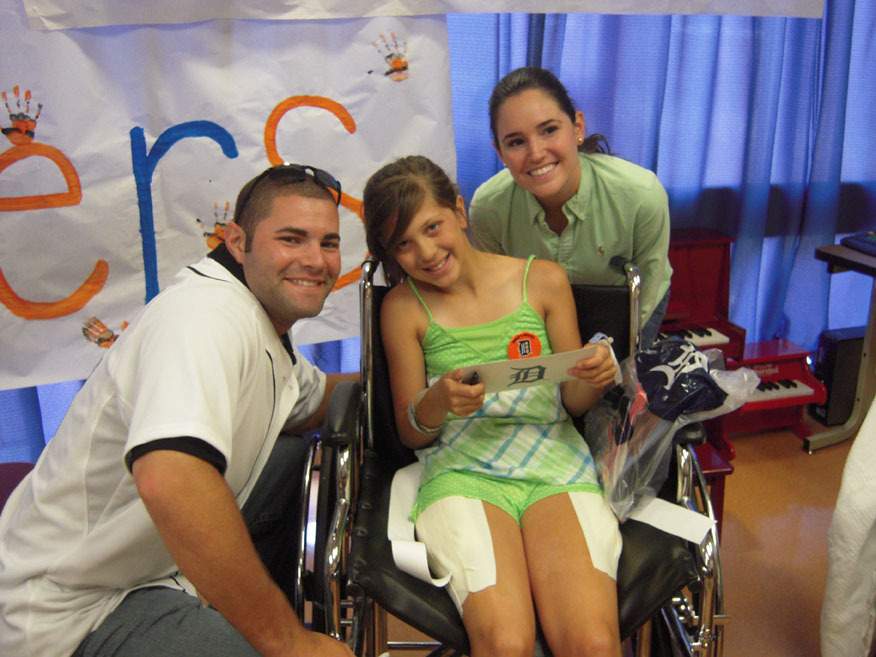