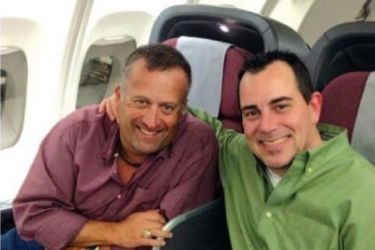 The ump revealed that he is gay and married to his partner of nearly 30 years in a profile piece for Referee magazine. Scott understood the attention he would receive when he sent along a picture of himself and his husband Rausch, whom he married in November, 2013. Referee is a subscription only service with only 45,000 members. The piece was released in full after heavy demand from the public.

“Obviously, when I sent that picture (to the magazine), I knew exactly what it meant. In a small way, this was opening that door in a publication that wasn’t going to be circulated nationwide. It could be picked up, but it’s not Time magazine. I made that decision to go ahead and do it because I felt it was the right thing to do.

Scott is an accomplished umpire who is set to begin his 30th season in MLB next year. He is currently a crew chief, having also worked in All Star Games and World Series in 98, 01 and 04. Major League Baseball released a statement supporting Scott, while Scott also discussed his appreciation for how his work has been handled and supported his career, and based his judgement on merit only.

Dale Scott is the first male official in one of the four major American sports to reveal he is gay. NBA referee Violet Palmer revealed she was marrying her girlfriend earlier this year. 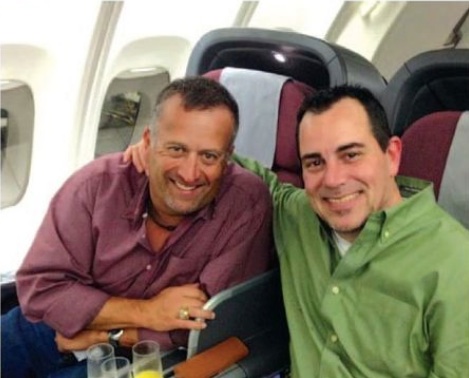