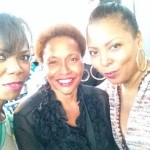 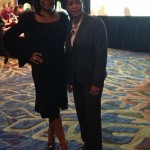 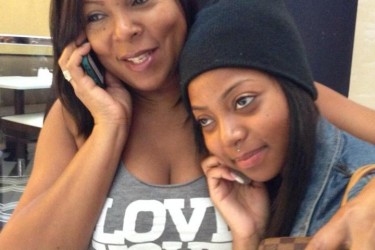 Well, Violet Palmer’s girlfriend Tanya Stine will not be a girlfriend for very much longer, because Violet Palmer is blowing the whistle and putting a ring on it. Okay, there will be no whistles involved, and working whistles into the story just because she’s a ref is not at all clever. Frankly, I never really understood why there weren’t female referees in sports before. I mean, I get the whole thing about male-oriented sports culture, but I thought it was really cool when Violet entered the league and started ignoring player whinings just like the rest of the refs.

It must feel so very good to ignore a multi-million-dollar basketball player when he whines. You could even say something like “Yeah, okay, I’m not listening at all to whatever it is you’re going on about. I’m too busy ignoring you to listen.” God, that would be awesome. Violet’s girlfriend and future wife Tanya Stine always said they would tie the knot if they reached the twenty year milestone, according to USA Today. Well, it’s here, and we wish them luck in their future.

Violet’s girlfriend Tanya is also apparently quite gifted at the styling arts, working as a professional hair stylist for movies and television for some time. I’ve never heard of any of the productions (such as 2003’s “The Watermelon Heist) on her hair and makeup list on IMDb, but so what. As they say in the hairstyling industry: “If they be payin’, you best be sprayin'”. The announcement of Violet and Tanya’s engagement is also their official coming out announcement for Violet, as she did not formally say anything or make any announcements before. She waited a good ten years to tell any of her peers that she was gay, but she says the believes the NBA still would have hired her in 1997 if they had known. That’s pretty cool. Man, working in the NBA sounds awesome. Remember that movie “Forget Paris” where Billy Crystal plays an NBA ref and gets whined at by Charles Barkley? No? Nevermind. 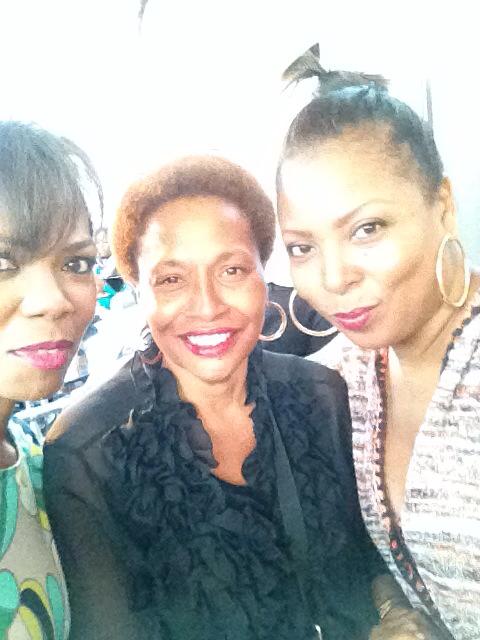