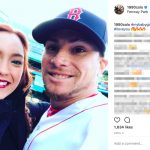 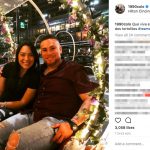 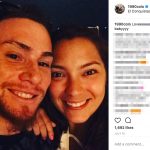 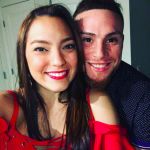 Christian Vazquez’s girlfriend Gabriela Otero comes from Puerto Rico just like Christian. Recently, she posted a link on her social media to a relief fund she also supports. Obviously, both Christian and Gabriela are very concerned about the state of their homeland after Hurricane Maria tore threw it. Since so many hurricanes hit in a short time, I worried people would neglect Puerto Rico. However, with great spokesmen like Carlos Beltran, a difference is made. Gabriela posted a few things about the relief fund in late September of 2017. Christian followed suit and also posted a few links and messages for help.

On July 10, 2018, Christian Vazquez’s girlfriend turned twenty-six. I suppose it’s probably more accurate to say her birthday is July 10.  But let’s talk about the big two six anyways.  Of course, she posed with a huge balloon. You might also want to know they both jumped out of a plane a month before. Yes, Gabriela counts herself a member of the skydiving club. They did it in Houston. She mentioned that if something scares you, it might be a good idea to try it again. Gabriela said it’s for the sake of your soul. I guess the lady digs a thrill. She definitely loves to travel around and watch her guy play baseball. She went to Minneapolis, Houston, Florida, and New York in 2017 just to name a few destinations.

Since they both come from Puerto Rico, they visit there often. I have no idea what the state of their family is right now on the island. In January of 2017, they visited and took a few photos on the beach. Gabriela also skydived in Puerto Rico on that trip with her brother. Christian Vazquez’s girlfriend celebrated new year’s with him in Puerto Rico as well. They stayed at a hotel there and posted for everyone to enjoy 2017. Well, that might not happen on the island now without some very serious assistance from the relief funds they post about. 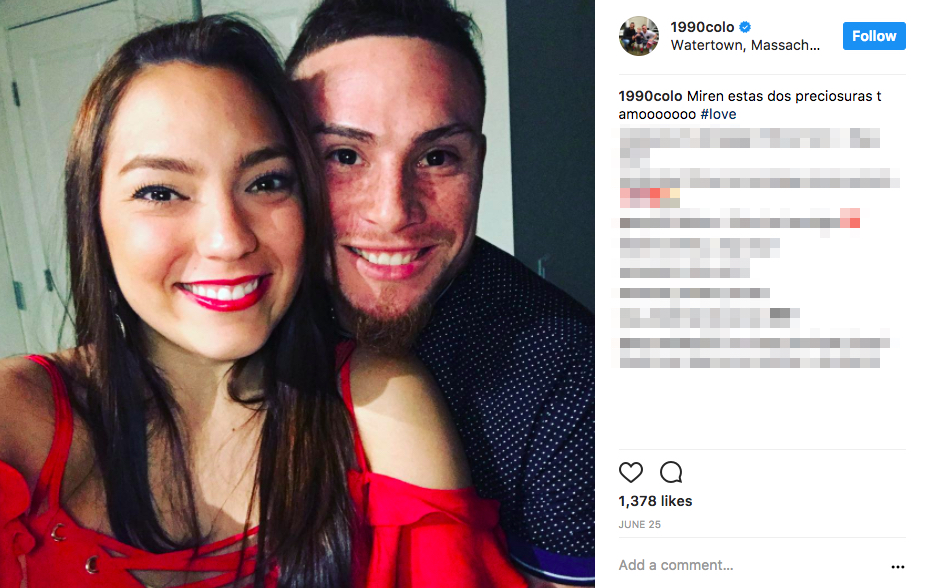