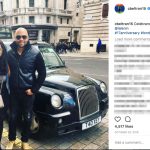 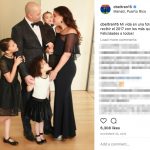 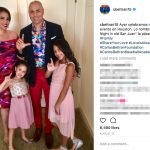 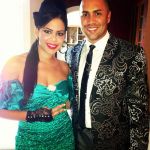 Carlos Beltran’s wife Jessica Beltran is the proud mother of three. Two daughters, Kiara and Ivana, and a son round out the herd. Of course, they married in 1999 and remain a paragon of a sports marriage. Jessica didn’t give birth to their first daughter, Ivana, until 2007. That’s smart sports relationship preparation and planning. Often, a couple will marry and have kids right away. In their case, they gave themselves lots of time to enjoy each other and amass a baseball fortune before they took the plunge. Jessica also gave birth to a son in the past few years.

Sadly, Jessica also suffered a miscarriage of their first son in September of 2014. The Beltrans accepted the loss and posted a message on social media at the time. They explained they believed it was the will of God. Carlos Beltran’s wife also knew the details of his contract with the Yankees back in 2016. In a post by NJ.com, they explained how she asked Carlos about the teams he could rightfully block from a trade. Apparently he named fifteen teams on his contract with his former team that he could block a trade with. Jessica no doubt wanted to know which teams they were since they established a life in New York.

However, they did end up moving to Houston. Carlos Beltran’s wife accepts the big league lifestyle. I do wonder if they will move back to New York after his career ends. They became great philanthropists in 2017 after Hurricane Maria blasted their homeland of Puerto Rico. The Beltrans donated 1,000,000 dollars to a foundation they started. The purpose of the foundation is to help victims of the hurricane (of which there are scores of people). They even created a video for the occasion and said they loved Puerto Rico and knew it would rise up after the devastation. Since they themselves live in the Houston area, they had their own problems to deal with after the apocalyptic floods of Hurricane Harvey. 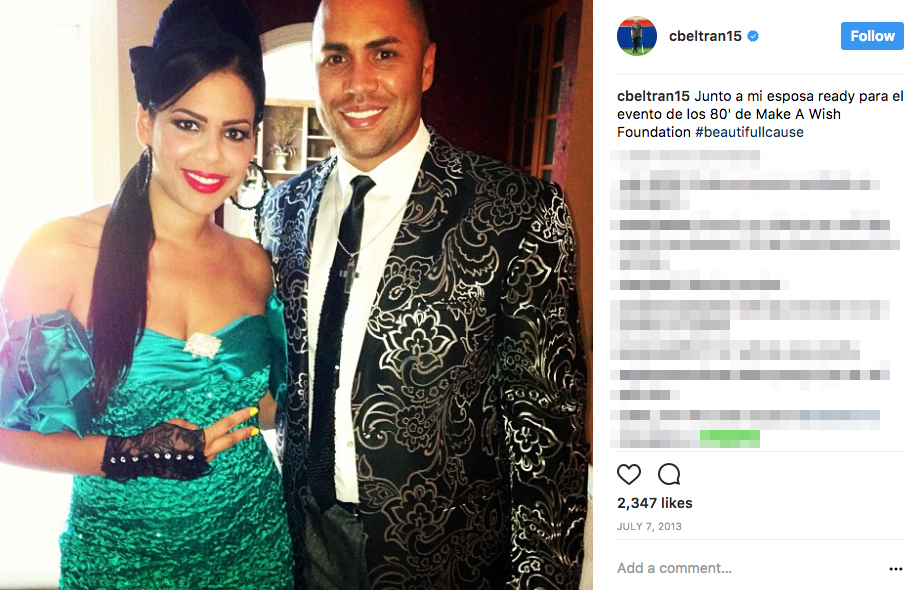