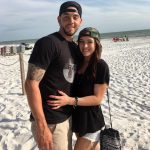 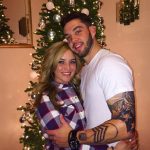 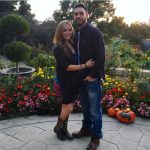 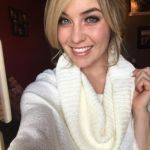 Time for a sunshine girl! Blake Swihart’s girlfriend Shelby Lucero is one of those beautiful women who is seemingly downing super-powered happiness pills all day long. So it only makes sense that Blake and Shelby are very close friends with Mookie Betts and his girlfriend. These two Red Sox couples are the last word in maintaining shockingly annoying levels of happiness at all times. You’ll never find a picture of Shelby where she’s not smiling. They don’t exist. You could count the pictures of her making the “kissy face” as non-smiling, but happiness is implied by making the face. Puppies and ponies and rainbows for all!

The two tied the knot in the 2017-2018 offseason. they hitched up in a family only ceremony.  Blake left the Dominican Republic where he was playing winter ball early.  Yes, he contracted a parasite, but he’d also always planned to go home to marry anyways.

So let’s talk a bit about the multitude of activities that Blake Swihart’s girlfriend Shelby Lucero engages in. She shared the detail about how Blake told her that he loved her on Christmas Day of 2013. She posts pictures of her dogs Koda and Bully all the time, and you can tell they’re her practice children. I can guarantee Blake and Shelby will have kids within five years. It’s almost written in stone.

I can spot a girlfriend with traditional family values a mile away, and Shelby is definitely that woman. She’s also what a lot of people refer to as a “spiritual person.” Generally, this means they read a lot of self-help books and force themselves to only see and talk about “positive ideas and feelings.” Let me give you an example of Shelby’s goody-two-shoes approach with a quote from her: “Next time you’re traveling, have this mind set, pray for a safe arrival, give some friendly smiles, and who knows.. Maybe you’ll find a mini yoga studio (in the airport) and get a little more peace in your day.”

Do you have a thing for Shelby Lucero?

I know what you’re thinking. You’re thinking I have a crush on Blake Swihart’s girlfriend. Well, I think she’s pretty, sure. Shelby looks a lot like a young Sharon Stone. Definitely don’t go confusing her with Ginger from “Casino,” though. They’re polar opposites. Shelby takes a lot of pride in her body. She went on a six-week diet and exercise plan at one point to shed a few pounds and posted before and after photos of herself in a swimsuit. Blake is clearly into women with six-packs. Shelby also fancies herself a kind of life instructor. She frequently talks about healthy recipes and how to exercise and what protein shakes to use and crap like that. She’s lived a sheltered and perfect life thus far. At least she’s not posting stuff about God and Jesus every day. 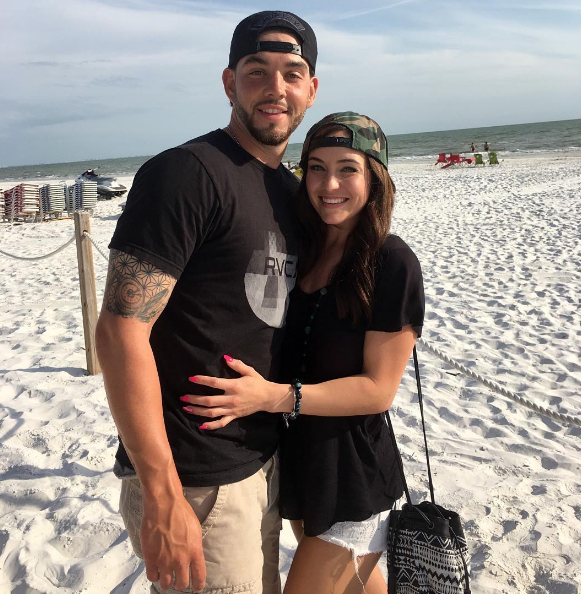