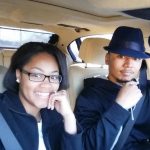 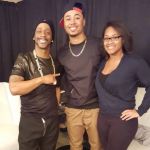 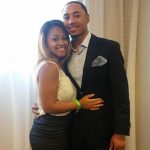 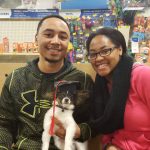 Mookie Betts’ girlfriend Brianna Hammonds is about to become Mookie Betts’ wife.  The young, smiley fellow put a ring on that finger years ago.  But, wait.  Actually lets talk about that smiley part,…. because

Mookie Betts girlfriend is the mom to Baby Betts!

Mookie took to social media to let the world know that the great stretch he’s been on is only getting better.

This year continues to be good to me!!! Can’t wait to meet you baby Betts❤️more life, more blessing!!!

Mookie’s a proud dad now, with his daughter Kynlee.  Mookie will post pictures with Kynlee on social media.  In the wake of the tragic Kobe Bryant death, was proud to trend with #girldad.

I Love You Kyn! Just want to say THANK YOU FOR EVERYTHING MAMBA! #girldad #ripmambaandmambacita Also, my condolences go out to all the other families involved in this tragedy. I’m praying for you all to get through this tough time 🙏🏽

Mookie Betts girlfriend Brianna Hammonds may be the only person alive who can match this dudes happiness.

Now, a baby on the way during the middle of what could be an MVP season for a World Series contender makes a pretty damn awesome year.  But, these two were happy long before the 2018 season.  When I think of people who seem to have the happiness meter on lock, I think of this couple. You know those rare individuals who are always smiling and always full of sunshine? That’s Mookie and Brianna. Just take a gander at this guy’s social media and you’ll start to get what I mean.

I suppose the story of Brianna and the impending marriage is relatively traditional for a sports couple. They actually met before high school.  This love story goes back further.   Mookie and Brianna began dating in middle school. Based on this, it would not be a stretch to say that Mookie and Brianna are extremely innocent and even “pure” as a couple. My mind is always completely blown when I hear about couples that have only ever been with each other and continue their relationship into old age. Mookie Betts’ girlfriend Brianna Hammonds and him have a shot at this feat, based on what I have seen. They have everything figured out.

Mookie Betts girlfriend Brianna Hammonds: Just the one kid, but….

They seem to consider their goofy and adorable little pet, Leo like their first born. He’s a chihuahua that recently finished obedience school and was ceremoniously dubbed “worst dog in america” by Mookie. The photo of the couple holding Leo with his graduation cap says it all: these individuals are winners. It should be noted that if they are to attempt the longstanding high school sweetheart achievement, they’ve got a long time to go. Brianna is stunning in every picture Mookie posts of her, and there’s a lot of them. In fact, I wouldn’t be surprised if Mookie posted more pictures of Brianna than she posted of him. That’s extremely rare for a sports couple. More pictures on the way for the new little dude?  Probably so! 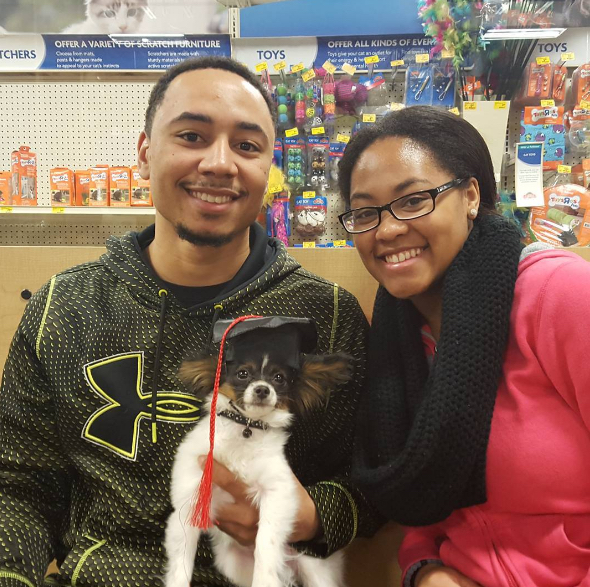