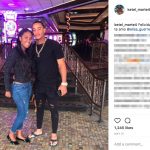 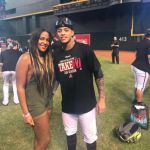 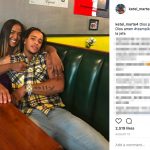 Ketel Marte’s girlfriend Elisa Guerrero is the mother of their young child, Keyden. Elisa is crazy about her new son. She gave birth to him in October of 2015. Now, he approaches two years. Since Elisa gave birth, her favorite activity on social media is to post pictures of Keyden. She calls him her heart, her love, papi, beautiful baby. Her dedications to him are a constant stream of praise and love. She also says that every time she sees him, she goes crazy. Well, he is indeed a cute kid. He kisses his daddy in the clubhouse now after the games.

Ketel Marte’s girlfriend Elisa also definitely feels thankful for her life and his successes. She thanks both him and God frequently on social media. When the Diamondbacks reached the postseason, Elisa expressed her appreciation and gratitude to God and to Ketel. She said she hoped the Lord would never leave them. In April of 2017, it appeared Ketel and Elisa traveled to a casino to spend some time in the game halls. I wonder if Elisa played anything or left the play up to Ketel? She appeared enthusiastic in the photograph, but you can never tell unless they say they played.

Since both Ketel and Ketel Marte’s girlfriend come from the Dominican Republic, they occasionally travel back there to visit friends and family. For example, in July they flew to Nizao. That is the city where Ketel was born. Elisa dressed nicely in all the photos she shared on social media while she stayed in Nizao. In June, Elisa’s friends celebrated her 21st birthday with all manners of cake and sweets. Ketel could not be present, but Elisa said she understood that his heart was there for her. She’s a very sweet person and will be a great mother to their son. 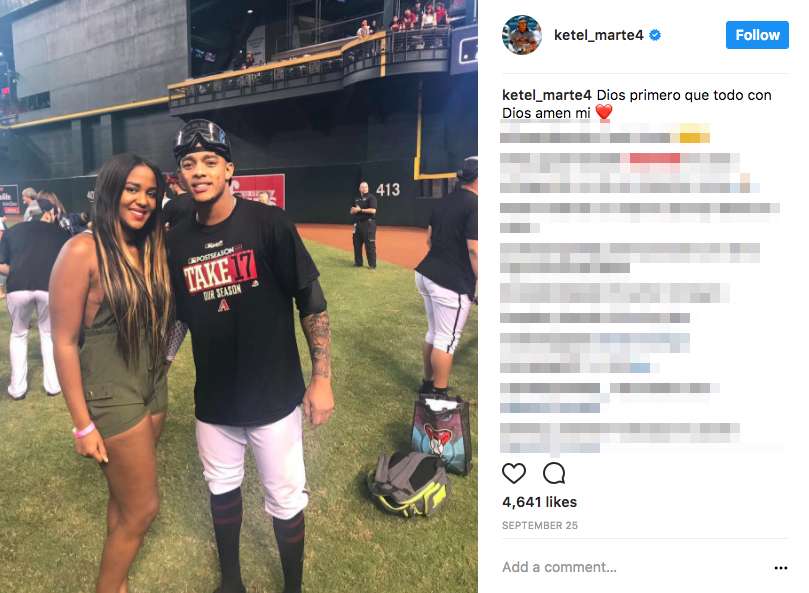