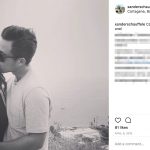 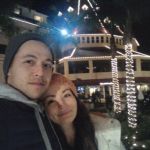 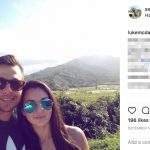 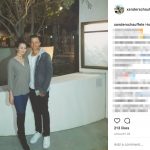 Xander Schauffele’s girlfriend Maya Lowe just graduated from the University of California San Diego. She posted a variety of photos from the graduation, and her friend kindly took them for her. In May, Maya attended a Robin Trower concert at the House of Blues. She explained that during spring break in college, she spent time with her grandfather rather than the usual trip to Mexico to party. Since that time, her grandfather passed away. Because she spent that time with him, she feels very grateful and happy. It’s a sweet sentiment to share.

In March, Maya gave the strange advice to spend time at a dog park even if you are not a dog owner. I personally disagree with this advice because you might make dog owners feel uncomfortable if you do so. Anyway, I think Maya can get away with it because she is a young and attractive girl. Xander Schauffele’s girlfriend loves when dogs shower her with doggy love. In February, Xander met Justin Timberlake and took a picture with him “for her sake,” as she tells it. She mentioned NSync is one of her favorite boy bands. Xander, it’s okay if you are also a Timberlake fanboy!

Xander Schauffele’s girlfriend celebrated her 24th birthday in January. When you are 24 and beautiful, the world is your oyster! For Halloween, she simply dressed in a tight-fitting sexy dress and wore skeleton makeup. A friend of hers did the same. Since Maya grew up in California, she loves the night life there. Maya goes out with her friends from college to bars and enjoys a drink now and again. Her mother is from Okinawa, and in June of 2016 she visited her there. Maya and Xander started dating at least as far back as March of 2014. He begins to appear in her pictures at that time. 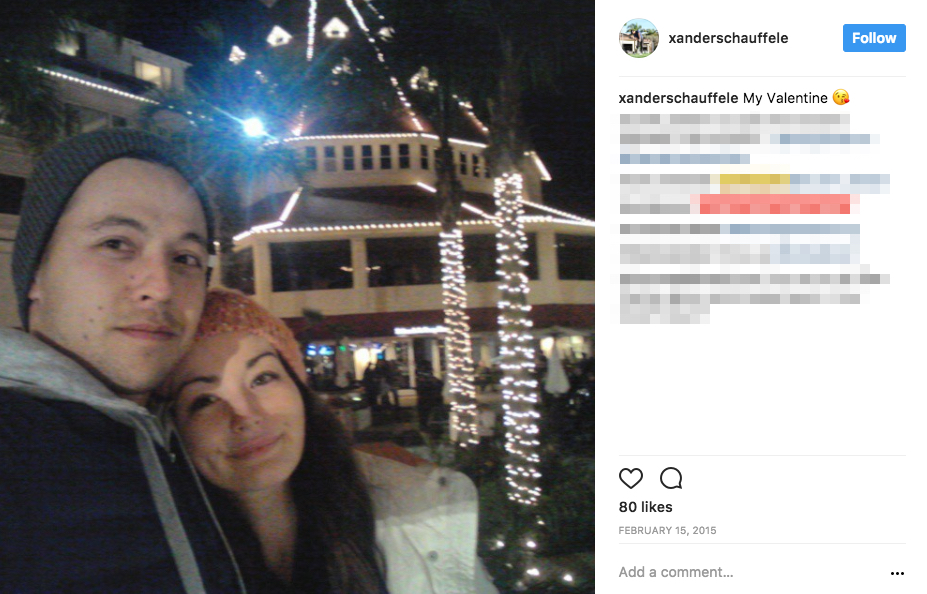