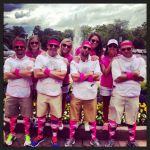 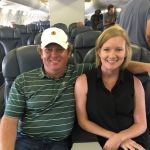 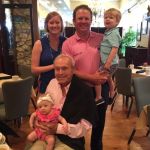 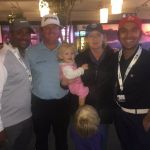 William McGirt’s wife Sarah McGirt recently wrote an article for PGATour which I read. She explains how their relationship formed and then tells eighteen things about the man. Obviously, this is the best way to learn about how a couple started out. First off, they both went to the same college. That’s where they met. She even recalls the exact date of the first time they went out together: March 2 of 2001. He proposed to her on January 3 of 2003. Since they married on May 29, 2004, Sarah gave birth to two kids. At the time when she wrote the article PGATour, she didn’t yet give birth to their daughter.

Sarah offered an anecdote from 2003 in the article. She described how William chose to keep his sweaty clothes on after he won a tournament because Sarah liked the outfit. That’s a sweet gesture. I wonder if he still does stuff like that in 2017? Sarah explained they used to fight about who got the honor of taking their baby out of the crib in the morning. They both enjoy their children very much, obviously. William McGirt’s wife shared that he makes her various furniture items out of wood because he is talented at woodworking. You would never know these types of things without her sharing them.

William McGirt’s wife told him she preferred him with his hair longer rather than buzzed. He kept it that way ever since he grew it out to prove it was curly. Let’s bring it back to current times, though. This year, Sarah attended the Pebble Beach tournament in February. The weather  looked pretty terrible based on the photos William shared, but it’s still cool whenever a golf wife can chill out at the lynx and watch her husband. Before Arnold Palmer died, Sarah got to spend some time with him while William talked about various golf stuff with him. 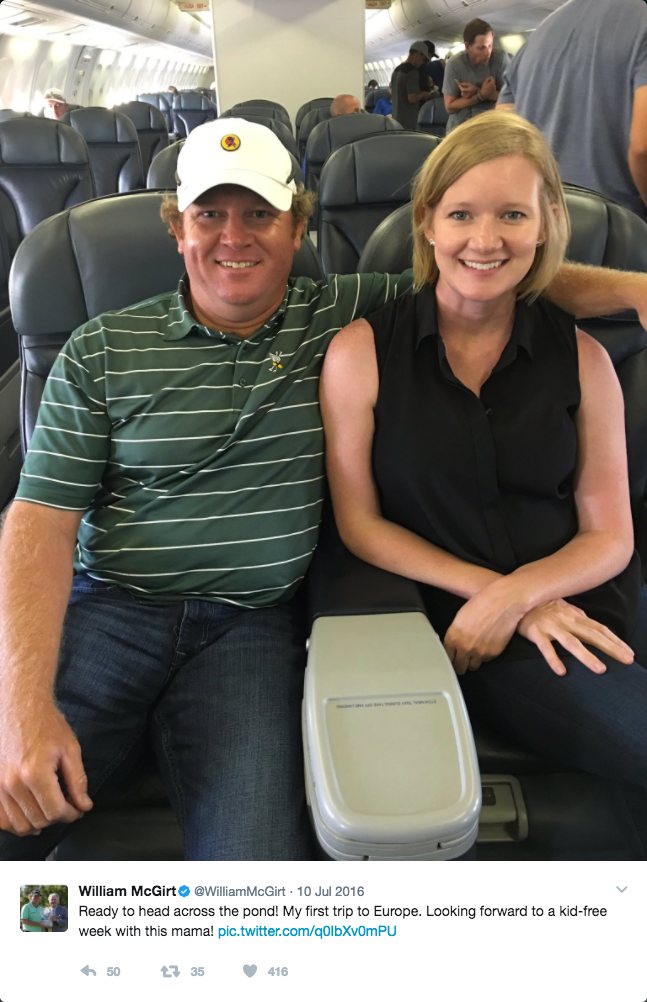