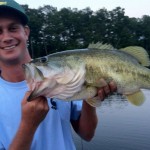 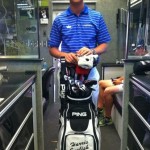 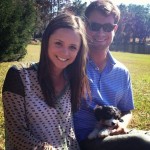 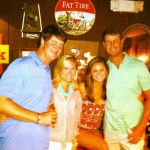 2014 is set up to be a great year for Harris English. Entering his first Master’s tournament in his home state of Georgia, he started the week by acing out a par-three during a practice round. And while life is great for the PGA pro, what’s happening off the course, specifically, who is Harris English’s girlfriend?

Not much is known about the former University of Georgia Bulldog off the links. After spending two years on the Nationwide Tour, English applied for his PGA Tour card in December, 2012. After winning last June at the St. Jude’s Classic, English inserted himself into the discussion when talking about sleepers poised to make an unexpected run at any tournament title.

So, why you’re here. Harris English and his dating life. In 2012, English was rooming with a few players on the Nationwide tour, including former college teammate Hudson Swafford. At the time both English and Swafford were dating women who also happened to be living together as roomates.

Here’s where our expert sleuthing unfolds. It appears that Hudson Swafford ultimately married his then girlfriend. After digging deeper, we found some material of the aforementioned double dating, which led us to a woman named Becca Caldwell. Becca Caldwell has plenty of references to Harris, including an explanation of their travel plans in advance of Pebble Beach (where Harris ultimately pulled out after Lasik surgery). While we’re not entirely sure if Harris English’s girlfriend was Becca Caldwell, it definitely appears that if they were dating, they have since split and are pursuing their own endeavors.

While the current status of English’s dating life is unclear, you know there are plenty of suitors ready to line up for the 26 year old golf pro. We’ll keep an eye on the tournaments all season to see if we see Harris English with an off-the-18th-entourage. 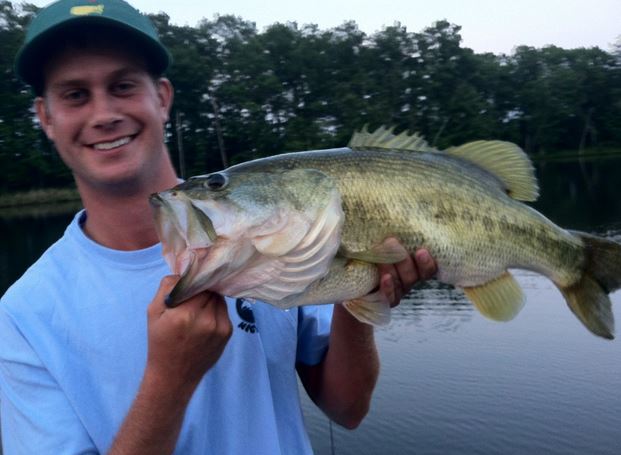