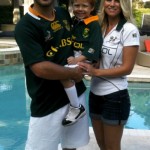 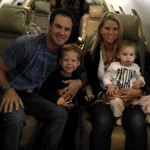 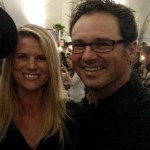 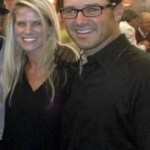 Trevor Immelman’s Wife Carminita Immelman was first introduced to the world when she helped Trevor celebrate on the 18th hole after he won the 2008 Masters tournament. Carminita was waiting on the 18th hole, holding their 1-year old son, Jacob. Trevor first met Carminita when they were children growing up in Cape Town, South Africa. They initially met at Hottentots Holland High School in the Western Cape in South Africa at the age of 14-years old. They were each other’s first girlfriend and boyfriend actually. So that’s pretty much the definition of marrying your childhood sweetheart, huh? Trevor and Carminita were married on December 6, 2003.

With Trevor charging up the leaderboard on the final day of the PGA Championship, the world may yet again be treated to the sights of Carminita and Jacob awaiting Trevor on the 18th hole. Immelman has only enjoyed the victor’s march up the 18th hole twice in his career on the PGA tour. Once was the 2008 Master’s that we mentioned above. The only other time took place at the Cialis Western Open in 2006. Ironically, both of Immelman’s victories came over the same runner up,… Tiger Woods. With Woods and Immelman both lurking and within a couple strokes of one another, the same fate could befall them yet again at the 2012 PGA Championship. We shall see. 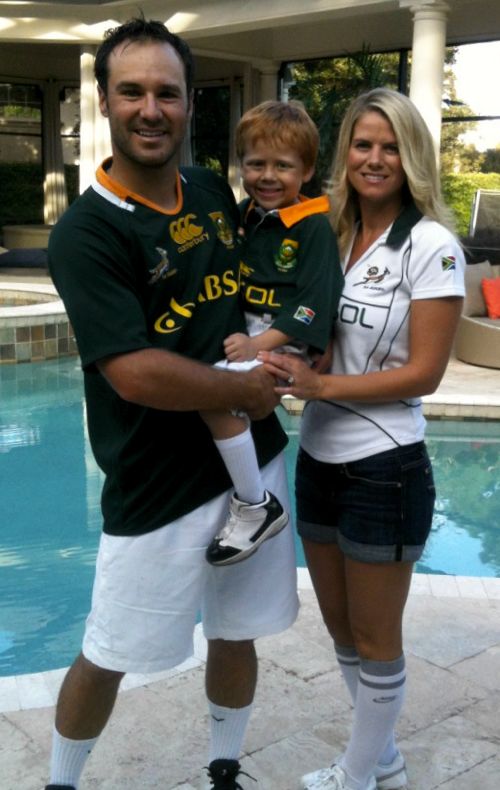