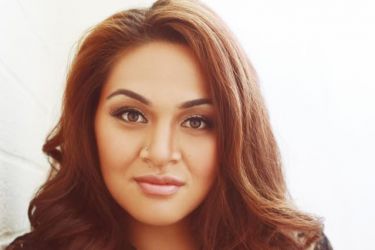 Tony Finau’s wife Alayna Finau ​has to be concerned.  And, it’s not so much about you know living and dying by the success of a professional athlete.  No.  Alayna Finau was forced to watch her husband’s highest high of acing out a hole in one.  And then his lowest low.  Tony dislocated his ankle, and popped it back in.  A mere mortal man would call it a weekend.  But Tony Finau is no mortal.  He’s playing, and after 18, he’s playing well enough to be sitting at second on the leader board.

But, you’re not here to hear about the golf version of the Jordan flu game.  No, you’re here to talk about:

Alayna is the mother of their three children, Jraice Leilene and Tony Jr. The couple live in Lehi, Utah. The family also spends time in Hawaii, as Alayna listed the island as a place where she lives and where’s she’s from. In August of 2014 she shared a picture of them celebrating his Stonebrae Classic win and him holding up his trophy. She said he’s “the perfect example of perseverance and dedication,” and that she was “so glad I was here to witness and share this experience with him.” Well, Tony, that’s the way you bring home the bacon. I wish I could win a PGA tourney.

They rate driving distances, and Tony Finau is 3rd (Dustin Johnson is first). Just thought I’d include that since chicks dig the long ball (I think Greg Maddux taught me that). Tony Finau’s wife Alayna Finau watches him slam the golf balls every chance she gets. Toting around kids makes that a little harder, but she’s still real young and definitely appears to love the traveling. Alayna does spend most of her time with the kids, but she’s out and about with Tony when she can be. Tony, along with Alayna, is originally from Tongan and American Samoan descent, and he’s the first guy ever on the PGA tour with that background. Tony’s brother Gipper is still trying to get himself on the PGA tour. It’s a hard racket to break into.

Tony Finau’s wife loves being a wife and mom!

Alayna herself is a big time family woman. She’s frequently seen in the photos she posts on Facebook with her kids, and family life is very big in her culture (although I’m trying to think of a culture where family isn’t such a big value). Much of the things she’s pinned up on her Pinterest revolve around home decoration as well. Lots of consideration about how to organize her kids’ rooms and a good deal about how to pretty up the walls inside the house seem to be occupying her attention. She’s a big fan of words on walls– having large large lettering (usually made out of metal) line one or two walls and make up a phrase. She says she’d turn her basement into a learner center and that she’s “such a teacher.” 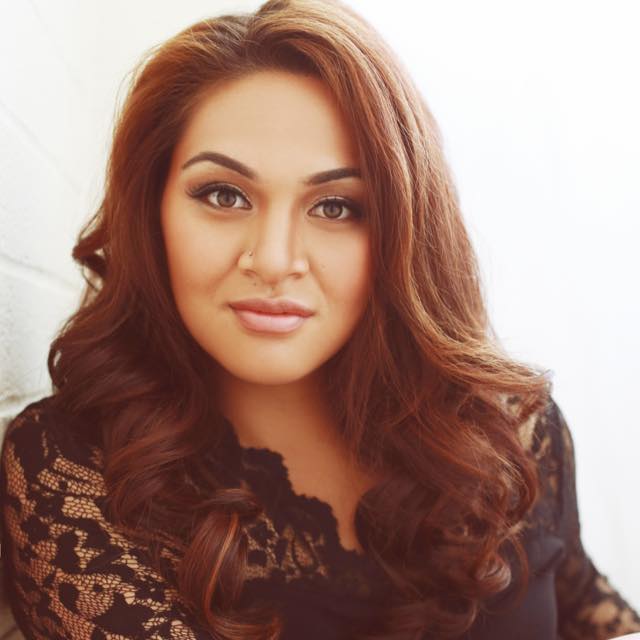