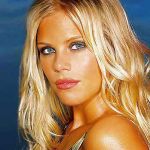 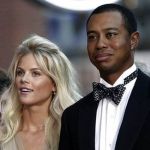 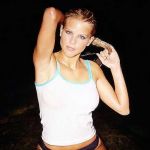 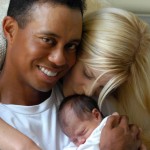 Tiger Woods wife Elin Nordegren was born January 1, 1980. Elin is originally from Stockholm, Sweden.  The couple currently owns homes in the following locations:  Jupiter Island, FL; Windmere, FL; Jackson, WY; California, and Sweden. Elin worked as an au pair for PGA pro Jesper Parnevik.  At the 2001 Open Championship, Parnevik introduced the two.  In November, 2003, they announced their engagement, which was culminated in an October, 2004 wedding.

Along with being an well recommended nanny for Jesper, Elin used to work as a bikini model.  Early in their marriage topless photos began hitting the internet with people claiming it was Nordegren.  Following vehement denials from the Woods/Nordegren camp, the pictures turned out to be pictures of a similar looking model named Kim Hiott from a Playboy magazine spread.  Even after the public controversy surrounding the pictures, an Irish newspaper called The Dubliner picked up on them and credited them to Nordegren.  Woods and Nordegren sued the paper and won a libel suit against the paper.  They were rumored to have been awarded damages in the amount of $182,000. 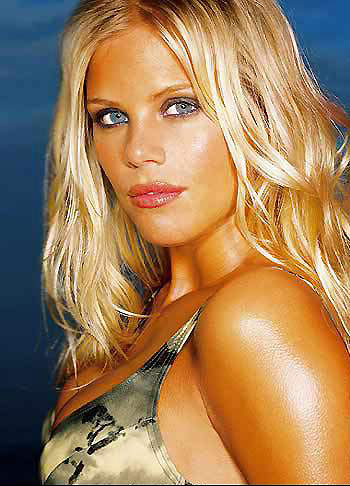