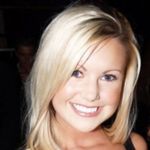 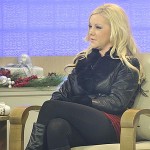 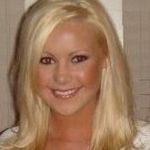 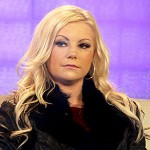 UPDATE: The Howard Stern show crowned a winner in their Tiger Woods Mistress Beauty Pageant with Jamie Jungers beating out other mistresses Jamiee Grubbs and Lordana Jolie. Jungers was crowned after Howard called her a “true mistress,” compared to the other two contestants. Jungers took home a cash prize of $75,000 after an overwhelming vote 4-1 from the panel of judges including Howard himself, Fred Norris, Gary Dell-Abbatte (aka Baba Booey), sponsor AshleyMadison.com’s CEO Noel Biederman. Robin Quivers made the lone vote of dissension, with a single ballot cast for Jaimee Grubbs.


In an interview that only Howard could conduct, Jamie Jungers managed to reveal some salacious tidbits including:
-She and Tiger began their 18 month affair at a nightclub in Las Vegas, when Tiger’s bodyguard approached her on his behalf.
-Jamie stated that Tiger was the largest man she’d ever been with estimating him to measure in at 9-ish inches.
-The two had sex in one of Tiger’s California homes, surrounded by pictures of him and his family.
-Jamie revealed that Tiger never offered nor accepted using a condom while they engaged in what she described as rough, passionate sex. According to Jungers, Tiger prefers the pull-out method
-Tiger brought up having a threesome with her one time, only to withdraw the request quietly when Jungers asked if Tiger’s wife Elin could be the third party.
-The multi billionaire Tiger would fly Jungers around the country, except it was frequently on a Southwest coach seat.
-Jaime finished up the interview by saying that even though she had fallen in love with him, she always thought that Tiger needed help, and that she hoped therapy would fix him.
2010-03-10 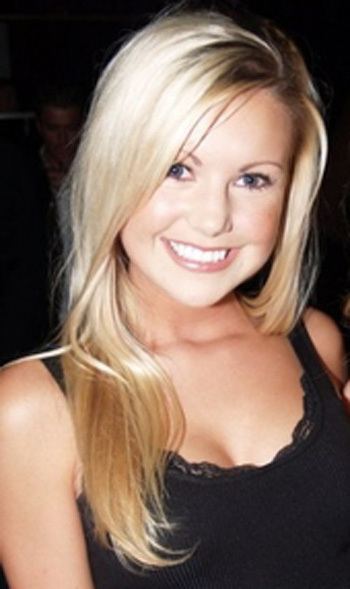