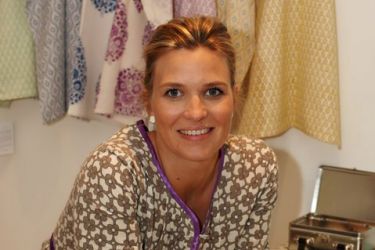 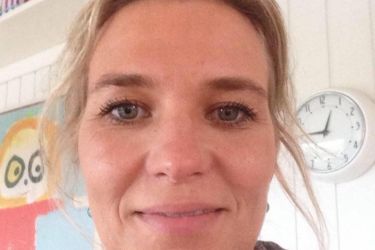 Soren Kjeldsen’s wife Charlotte Kjeldsen is a member of that special club of worldly people known as the Danes. They speak perfect Danish, they speak perfect English, they dress in perfect clothes, and they’re highly educated and fully covered for healthcare. Charlotte has watched her husband work out with a workout ball and “rubber bands” every day they’ve been together. The guy’s a machine, and he says he never misses a day and even works out on Christmas (except with a big rubber ball and rubber bands). The guy gets a massage every Monday in between tournaments like clockwork. If I were Soren, I’d throw in an extra massage for my wife too. Charlotte just hangs out watching Swiss television while her husband gets rubbed down? Come on, Soren!

Charlotte is originally from a town called Bronderslev in Denmark. It’s a small town with about 12,000 people, but the streets are tightly packed and the town is known for having a large bog and archaeological sites from the Iron Age. Soren Kjeldsen’s wife lives with him in the town of Fredensborg now. It’s an even smaller town than Bronderslev, but it has a gigantic palace that functions as the Danish royal family’s spring and autumn residence. The town also has a really cool public housing area called the Fredensborg Houses that was designed by the same dude that made the Sydney Opera House. Anyway, they only moved there in 2014 so it’s a relatively new development for the family. Right before the move, Charlotte made the announcement about them moving back to Denmark on social media. I think she just wanted to dispel any rumors about them getting divorced because she included that in the announcement. She said, “We are just a normal boring family who wants to go back to our home country before the kids get too old…”

The couple have three kids: two boys and a girl. They’re all blonde and between the ages of 4 and 7. The oldest kid plays golf and is already a sick chip-shotter. I watched a video she took of him chipping into a laundry basket from a hilltop. The kid was nailing them. Soren Kjeldsen’s wife posted a clever meme on her social media recently about not taking life too seriously because “it’s not like you’ll get out alive.” It had a kind of darkly humorous European secular vibe to it and included a picture of Kermit the frog riding his bicycle and balancing on one leg. 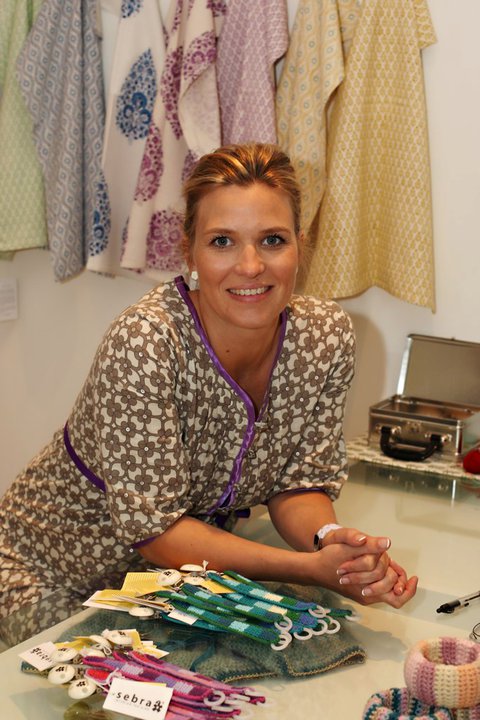