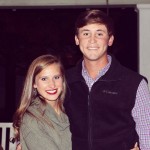 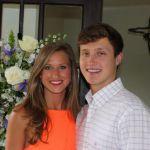 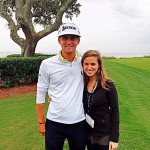 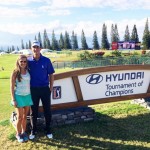 Smylie Kaufman’s girlfriend Francie Harris is a sweet young lady who’s already brought a delightful golden retriever into the relationship. They take pictures with their dog and make them into Christmas cards. It’s that kind of couple. If you’re looking for edgy jokes and biting cultural references, look elsewhere. These two are as down-home as it gets.

Francie just graduated in 2015 from Auburn University and had this to say of her graduation: “I have been loved, supported, challenged, and encouraged, and I will be forever be forever grateful for my time at Auburn.” Charles Barkley feels the exact same way, Francie! People tend to be very loyal to this school. Smylie’s Kaufman’s girlfriend is not a college connection, though. They go deeper than that. They both grew up in Alabama and have known each other since they were kids. They started dating in high school and have really only ever been with each other their entire lives. By now, they’ve been to Disney World a few times. Hell, they’ve even been to Vegas together.

This is one of the most generic couples I’ve ever come across. When posting pictures of each other out together, Francie says, “Weeknight dates don’t happen very often for us, but they sure are fun!” I shouldn’t tease about her goody-two-shoes nature so much since Smylie Kaufman’s girlfriend does a lot of charity and community stuff. She’s helped out at childhood cancer events to try to raise awareness. This may be a strange observation, but Francie’s father is the exact spitting image of Smylie. It sorta’ lends credence to that theory that girls grow up looking for a copy of their dad to marry. Hey, just callin’ it like I see it. 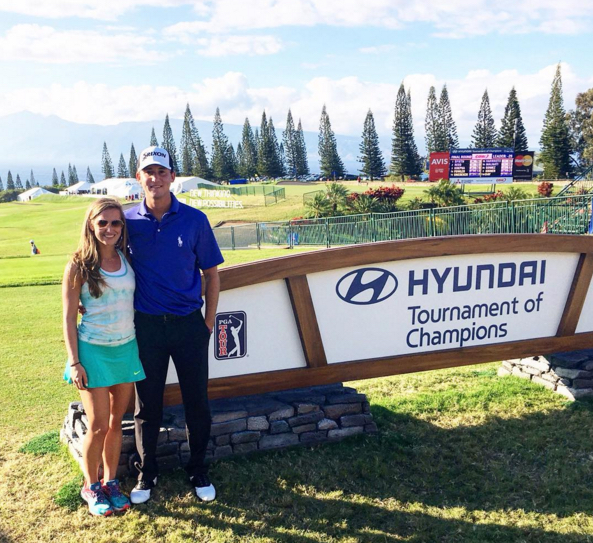