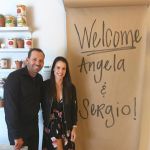 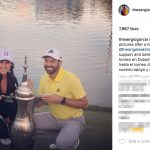 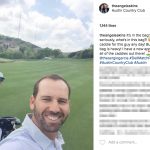 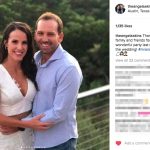 Sergio Garcia’s girlfriend Angela Akins is the one to finally tame the beast.

Sergio is a long time bachelor.  And while he has a long list of girlfriends through his professional career, none have ever stuck around.  That is, of course, until now.

Sergio Garcia’s girlfriend Angela Akins is about to become Sergio Garcia’s wife.  The couple is publicly unashamed to announce their pending nuptials and all the planning that goes along with it.  Both Sergio and Angela have proudly put up landmark events on the path to Mr. and Mrs. Garcia.  Food tasting.  Venue touring.  Engagement parties.  It’s an impressive journal on the journey to marriage.

Some very exciting news for us! We are getting married this year! Thrilled to see what the future bring us! @TheAngelaAkins pic.twitter.com/l6gUIJkdA6

Let’s be clear though.  Marriage isn’t the only thing taking place in their lives.  Angela Akins played golf at the University of Texas, and worked at The Golf Channel as a reporter and interviewer.  Her prowess on the links is being put to continued use.  Garcia is utilizing Angela’s skills to the best possible use.   Often times in preparation for tournaments, Sergio brings Angela out to the course to caddy for him.    It’s an interesting relationship device, and not the first time he’s done it.  The woman who used to own the monicker of Sergio Garcia’s girlfriend also use to get tabbed for caddy duty.  Katharina Boehm, who Garcia dated from 2014-2015, was also quick to carry the bags.   To even further the connection between golf and Garcia, he also famously dated Greg Norman’s daughter.

I work from home.  And no you jerks, not just writing this blog, I have a job.  My wife has an unconventional work schedule, so she’s around a lot.  Guess what?  I actually kinda love it.  She’s my wife for a reason, since you know,… I kinda like her.  And clearly Sergio Garcia subscribes to the same mentality. It’s kinda nice to hang out with the one you love.  If it works for the couple who are clearly happy together, then all the more power to them. 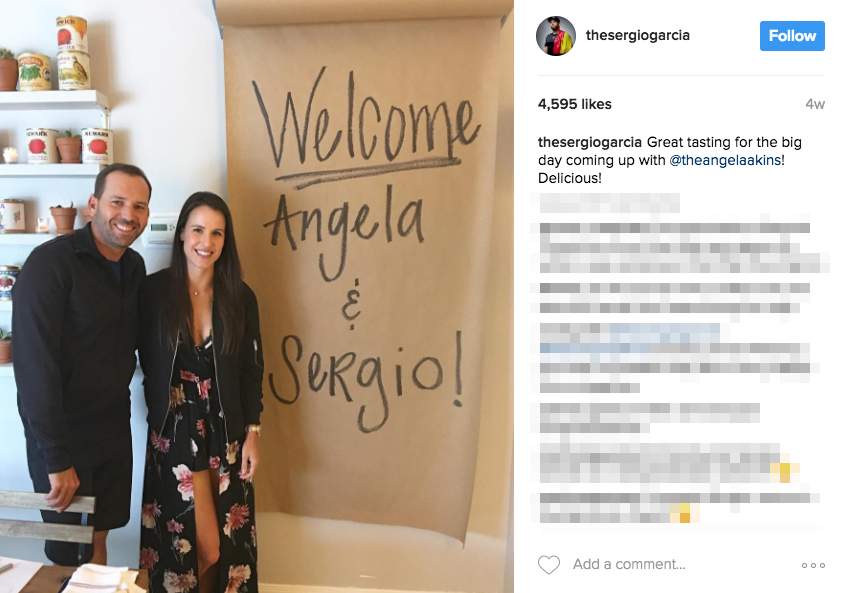