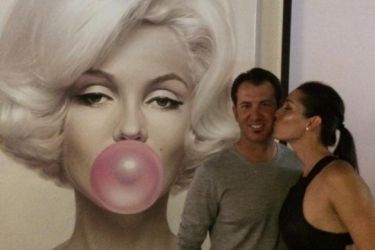 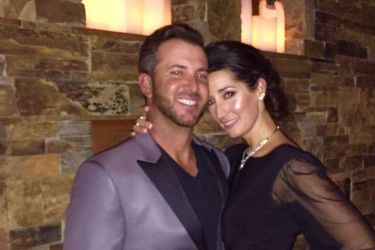 Where we divert from Scott Piercy’s wife, is that she’s also a huge fan of posting “kissy” pictures of herself with Mr. Piercy.  She’s also a big Donald Trump supporter.  Some might call that a strike.  We won’t weigh in.  But, we’re not going to get to bogged down in her personal beliefs or which one is a pro or con (Baba Booey!!). Instead, we’ll focus mostly on her cursory opinions, anecdotes, and life with Scott.

In it from the beginning (or close to it)

Firstly, Scott Piercy’s wife Sara Piercy has been with him since high school, and that sometimes means they’ve only been with each other. You may or may not have needed that extra bit of insight, but it’s free of charge. In a recent interview with a golf fan blog, she said that being a golf wife was cool because she’d always been into sports and loves the excitement of the tour. Her standby response to “how do you do it with him always gone?” is “how do you do it with him always there?” Her favorite tournament that Scott plays in is the Waste Management Phoenix Open.  For those who don’t know, despite sounding like a joke, it is in fact a real tournament.  And it seems like everyone loves that tournament.  Hey Golf.  People like having fun!  Shocker.  Doesn’t have to be serious all the time gues.  Sara also a huge fan of baseball and goes to pro games whenever they’re in a city with one happening.

Scott and Sara have three sons named Cole, Brennan, and Jett. The family lives in Las Vegas in Hooks Residence. Scott Piercy’s wife also gave some tips about being a PGA wife: pack a ton of sunblock, stay tipsy, and “don’t stuff your face.” I’d say those are smart tips, so that’s another point for her. All in all, she actually sounds like a pretty fun lady to hang out with. All you need is a flavor-saver and a mohawk. 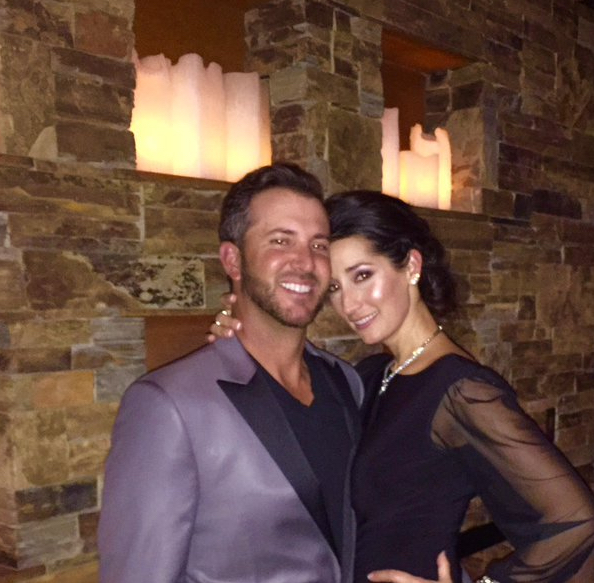