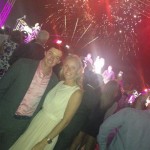 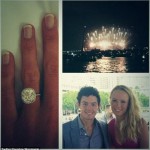 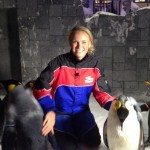 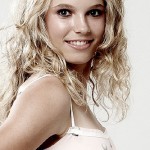 Rory McIlroy and Caroline Wozniacki have broken up again. After less than 5 months of engagement, the wedding invitations went out over the weekend. With the stamped envelopes out and plans taking shape, McIlroy had a change of heart and called it off. The Associated Press obtained comment from McIlroy saying,

The problem is mine. The wedding invitations issued at the weekend made me realize that I wasn’t ready for all that marriage entails. I wish Caroline all the happiness she deserves and thank her for the great times we’ve had.

I’ve heard of cold feet, but this feels very final to us. With their history, a reconciliation wouldn’t be shocking. Keep it here for more…

UPDATE 03/10/2014: We’ll be the first to admit we’ve been behind when it comes to Caroline Wozniacki, soon to be Rory McIlroy’s wife.

It’s easy to say we got exhausted trying to keep up with the on-again, off-again changing status of the couple which got consistently muddied in the up to the second world of social media.  In reality, these two are like almost every other couple in their twenties while they both figure out what they want (except these two are literally millionaire world travelers).  After some stability and a huge announcement in recent months, it’s pretty clear they’ve figured out what they want.

On New Years, 2014, Wozniacki and McIlroy were in Australia where she was preparing for a tournament. To ring in the New Year, McIlroy dropped to one knee to propose to the tennis star (get my pun there – “ring” in the New Year??  Come on,… that’s killer stuff).  Wozniacki took to Twitter to let the world know:

The couple has not announced a wedding date yet, and with seasons that don’t really line up, it might be a challenge to find a free weekend.  When we have more details on when Caroline will become Rory McIlroy’s wife, this time, we won’t let you down!

Rumors began in late July 2011 with some public flirting on Twitter, which made its way back to then thought to be McIlroy’s girlfriend Holly Sweeney.

Those rumors intensified after McIlroy showed up at the 2011 Western & Southern Open, which Wozniacki happened to be playing in. SBNation pressed for details to be stonewalled with non-denial denials.

SBNation: Caroline, you had a guest arrive at the tournament yesterday, a…friend of yours, Rory McIlroy. Can you talk about your relationship with him, and having him come here, and being two top athletes together, and so on?

Caroline Wozniacki: It’s great. He’s such a nice guy. You know, I was happy that he could come here. Unfortunately, he hit a tree root his third hole of last week. But, uh, you know…yeah…as he said in his interview, he heard that Cincinnati is such a nice place, so he wanted to come visit!

SBNation: Were you able to do anything last night with Rory in Cincinnati, see anything?

Caroline Wozniacki: Uh…Went for dinner? Yeah. Pretty much it, yeah. Nothing really yet. Maybe going one of the days to Kings Island would be fun?

Fast forward a few more days, with rumors continuing to swirl. McIlroy again shows up at a tennis tournament, this time in New Haven, CT. Only difference this time, is McIlroy finally told reporters it was now safe to call Wozniacki his girlfriend. McIlroy and Wozniacki truly sealed their relationship in front of the Yale football team at an appearance Friday night. We’re certainly impressed with McIlroy’s candor with reporters, and the couples bravery to kiss in front of a crowd after keeping their relationship so closely guarded and hidden from public view for the last two months. 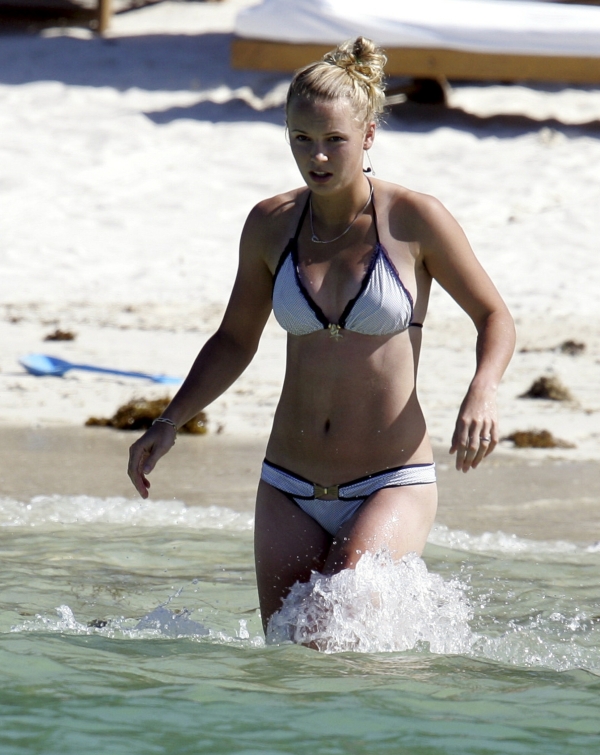