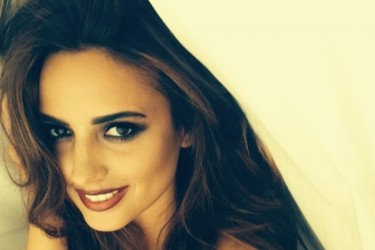 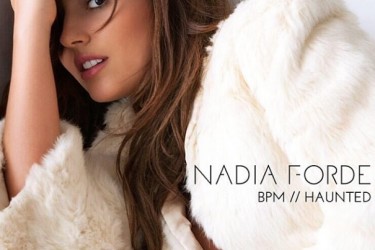 If rumors swirling about Rory McIlroy’s girlfriend Nadia Forde are true, then he’s done a hell of a job rebounding for himself.

After McIlroy split from longtime girlfriend Caroline Wozniacki just days after their wedding invites hit the mail, one of the world’s top golfers is back on the market. The internet has desperately wanted to figure out who the next person would be to claim the title of Rory McIlroy’s girlfriend, and it looks like we have our winner.

Meet FHM Model and generally really hot person Nadia Forde. Local Dublin paper the Belfast Telegraph reported that the two were out together over the weekend, acting very comfortable at a local bar. The Irish Mail had more details on their evening out

‘Rory’s group had about 15 lads with them and there were a few other girls as well. But McIlroy and Nadia were chatting all night. They were sitting together and laughing and joking. They really didn’t care who saw them.’

For her part, Nadia Forde is a model, singer, actress, and self anointed title holder of “Ireland’s Sweetheart.” She has previously disputed rumors of dating McIlroy, but the picture may be coming into clearer focus. Officially, we’re still not entirely sure,…. but there’s definitely smoke in a number of ways here.

The versatile celebrity has a pretty fantastic FHM spread as well as an Instagram account worth a follow. For now at least… enjoy the music video 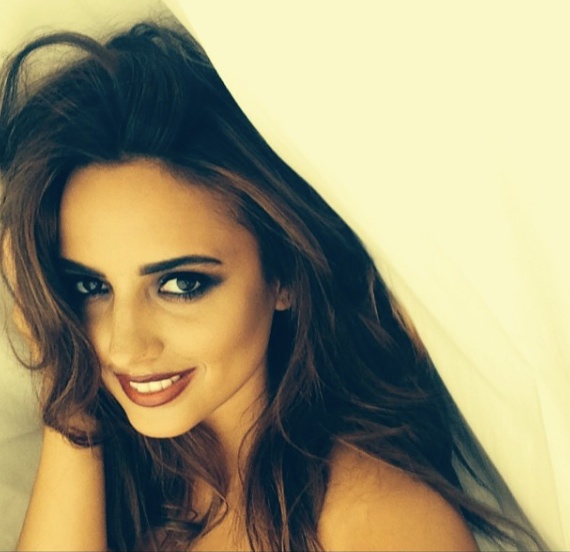