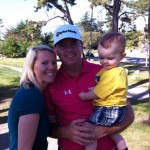 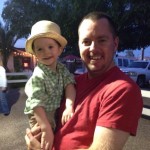 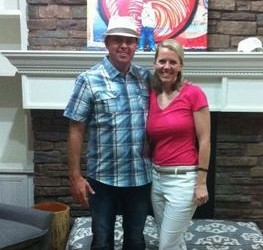 When it comes to Robert Garrigus’ wife Ami Garrigus, redemption is a common theme.

As fans, we are often extremely forgiving to athletes who bottom out. Tiger Woods is working his way back up to fan favorite after his incident(s) a few years back. The only athlete I can name off the top of my head with no shot at redemption is A-Rod. Outside of the insufferable Rodriguez we all have a soft spot in our heart for someone that hits rock bottom and battles back up. Robert Garrigus, professional golfer, would be that guy.

Robert moved from Oregon to Arizona when he was young, trying to becoming a professional golfer, but unfortunately booze and weed got in the way of his dream. After eventually bottoming out Robert went to rehab and began the long road to recovery. Enter Robert Garrigus’ wife Ami Garrigus to the picture. Shortly after leaving rehab, Robert met his future wife Ami and with her help, Robert has been able to relaunch his career and harness that potential that was waiting for a shot to break through on the PGA Tour. At home Robert and Ami have two sons who help make it easier for Robert to continue living on the straight and narrow. As we watch another major and fans hope to see Tiger make it back to the top I’ll be cheering for Robert and hoping he one day makes it to the top. 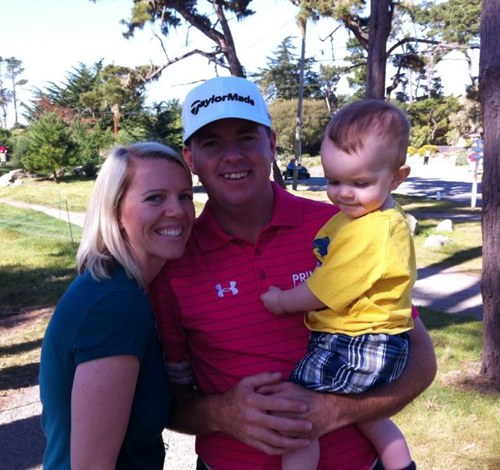