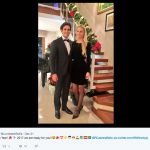 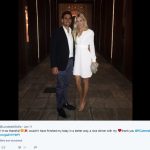 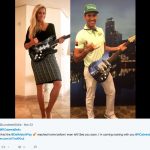 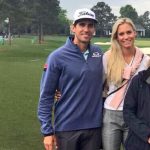 Rafa Cabrera Bello’s girlfriend Sofia Lundstedt recently wished him a happy birthday on social media. She posted a picture of the couple together on May 28. Sofia told him he is the person she loves the most. Since she had good intentions, it was a sweet message. However, the way she worded it is a little weird. If someone told me I am the person they loved the most, I’d want to ask: well, who are all these other people you love so much? I’m joking, of course. It’s certainly a sweet message from Sofia.

Naturally, when Sofia doesn’t attend every round that Rafa plays, she watches it on television and posts about it on social media. In early April, Rafa Cabrera Bello’s girlfriend accompanied him to The Masters. She posted a picture of him and some family members on the lynx after a practice round. A few weeks before that, Sofia posted a pretty funny picture of herself with some kind of promotional guitar. She is very tall and looks sort of amazing in the picture. She wonder if she actually knows how to play? Earlier in March, Sofia traveled to Sharjah, in the United Arab Emirates, for a tournament. The life of a pro golfer girlfriend is pretty nifty!

Speaking of the United Arab Emirates, Sofia apparently struck a deal with a hotel there to post a small advertisement. This post popped up on Valentine’s Day, and she mentioned the hotel is a good spot for a romantic dinner. Since she possesses a masters degree in international business, I guess this is all makes perfect sense! I should also mention Rafa Cabrera Bello’s girlfriend works officially for the PGA. Her official title is Chief Relations and Business Development. Generally that means she smooths out edges with clients, partners, and sponsors. Is it a cool job? Yes. Does she love the PGA? You better believe it. 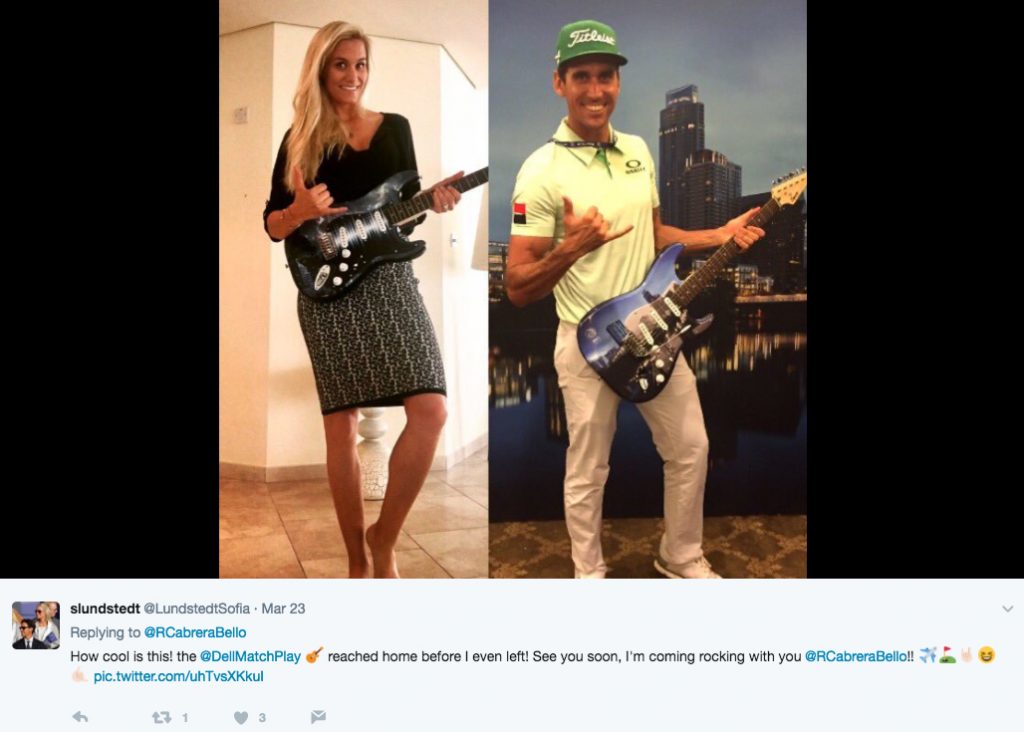