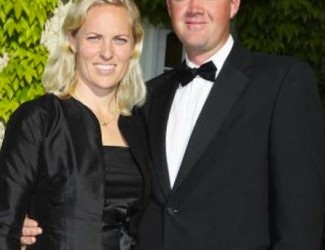 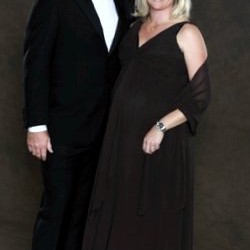 Now, we’ll admit that there’s not a ton of information about Sanna Hanson out there, but we feel confident in our ability to make some educated assessments about her.

Seeing that Peter is Swedish I’m going to take a wild guess here and say his wife Sanna is also from somewhere in the Scandinavian region (her name is a pretty good indicator of that as well). Just your typical hot blonde from that region, and just another typical hot blonde on the arm of a professional golfer. Peter was a member of the 2010 European Ryder Cup team that took down the Americans, but you would have to be a golf fanatic to know any of the individual tournaments Peter has won. He has yet to win on the PGA Tour and hasn’t even scored a top ten finish yet in a major. However, it is Master’s Sunday and Peter Hanson is being shown on the first page of the leaderboards being shown on TV.

The couple married in 2005 and currently have two children. 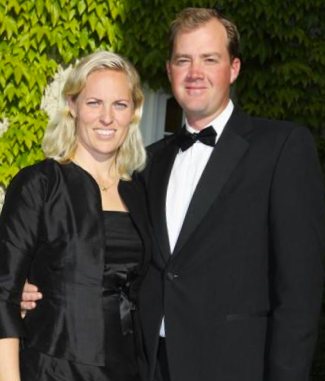