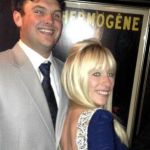 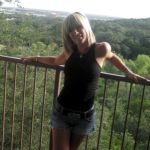 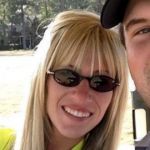 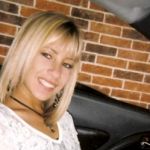 Patrick Reed’s wife Justine Reed is the mother of his kids.  More on that in a moment.  But, in the golf world, Patrick Reed always seems to be lurking on Sundays.  I suppose that’s what happens when you’re the #24 golfer in the world.  It’s Masters week here.  And, since we expect to see Patrick Reed on the leaderboard all weekend, we figure it’s time to check back in on the happy Reed family.

That’s right folks.  The 27 year old Reed has two children.  His oldest is a daughter, Windsor. Well, her full name is Windsor-Wells.  But that’s a mouthful, so let’s just call the baby Windsor, okay?   Their son, Barrett Benjamin Reed, was born in December, 2017.  Folks, two young kids and a stressful career ain’t no damn joke.This couple also has quite a lot of history that’s been covered by the media on places like heavy.com. I’m going to summarize a lot of the stories that have come up about them, their families, and the tour. Let’s get started…

The elephant in the room.

There are many stories out there relating the struggles that Patrick has with his family. Reports have said that his family did not want Patrick and Justine to marry because they believed he was too young.  Some sites have reported that he’s now disowned them; didn’t invite them to the wedding, and hasn’t spoken with them since. In fact, his family was removed from a PGA event, simply hoping to enjoy their son play the game he loves. Patrick Reed’s wife Justine was in the crowd, and when the security came to escort Patrick’s parents out, they told them that it was the wishes of Justine. So I don’t know if Patrick even knew about it before it happened, but that’s some harsh treatment to your parents.

There’s also plenty of drama from his peers. There is a bunch of other stuff about how a lot of players dislike Patrick and his attitude. He was caught on camera using a homophobic slur after he screwed up a putt, but that’s just bad luck for him, as I see it. People love to be self-righteous and pretend they’ve never made mistakes.

Patrick has a long history of other golfers hating him. He didn’t get along with his teammates at Georgia when he was there, and then when he transferred to Augusta State, his golf squad almost kicked him off the team. So he’s sort of been painted as an unlikeable dude by a bunch of other players. Justine was his caddie before she got pregnant, and at one point she almost died after suffering a seizure in a bathtub at a PGA event. Patrick saved her life by giving her the Heimlich maneuver after finding her underwater. The doctors said she would have been in serious trouble if he’d found her 10 or 15 seconds later. Patrick Reed’s wife Justine Reed was literally saved by him.  Read into the rumors about him as much as you want, but he saved someone’s life. That’s got to count for something, right? 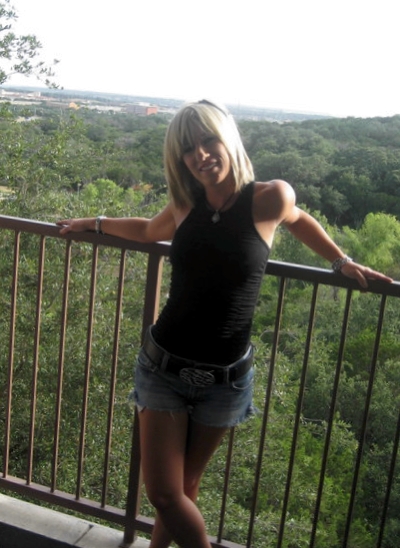