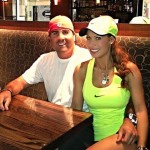 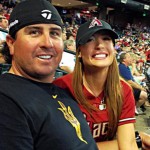 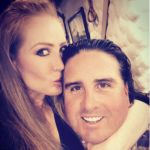 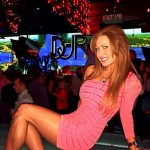 Pat Perez’s wife Ashley Perez married him on New Year’s of 2015. Prior to the marriage, Pat’s wife left him after she turned 30. According to Golf.com she told him she wanted a change and left. Pat apparently kept things amicable and without any bad blood. He seems like a chill guy in that regard. But let’s focus on Ashley because she possesses several interesting character traits. She even says on social media her personality is fiery but fun. She also calls herself a simple girl who is lucky because she lives an amazing life with a cool guy. I can’t disagree.

Recently, Pat Perez’s wife posted she is decorating her brand new house with a professional designer. I have to say: when you look at before and after photos on an interior designer portfolio, it acts as a good sell. Could I design and decorate an interior as well as Ashley’s designer? Probably not. Do I appreciate the work they will do? I do. Ashley owns a Pomeranian named Cookie. She loves to share pictures of the dog on social media. Cookie rarely ventures to golf courses but Ashley sure does. Ashley does own a small carrying sack that you can wear in order to carry a small dog. It’s fairly ridiculous looking but that’s part of the fun.

Ashley loves to joke around and she also likes to share short sayings and phrases on social media. She advises people to stay classy. She suggests you keep it real to someone’s face but also stay real behind their back. Pat calls himself a late bloomer in an article by the New York Times. Well, if you ask Ashley, she loves the way this dude bloomed! He finds success on the lynx, and they found success in their marriage. They love their life together. 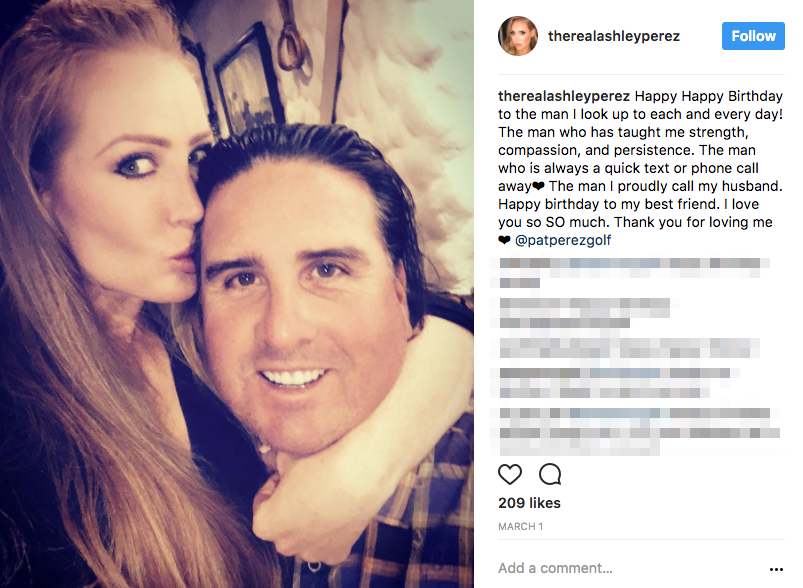