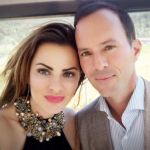 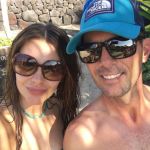 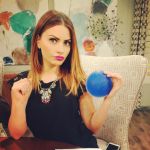 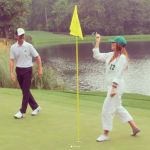 Mike Weir’s girlfriend Michelle Money is a reality tv personality.  Michelle was on a few versions of The Bachelor shows. She’s also acted in some movies, though not of wide release scale.  They have been dating for some time. Michelle has already introduced him on her social media feed. She has a cool 250K+ followers on Instagram. When you have a few hundred thousand followers, showing a picture of Mike Weir enjoying a glass of wine with her is a big deal. She’s been able to successfully transition from being a reality show contestant to being a high demand social media account.

Michelle has been hosting a television show called “Good Things Utah.” From my understanding, it’s sort of like “The View.” Mike Weir’s girlfriend talks mostly about women’s interests. She also does the occasional commercial on her social media for furniture companies. She’s also been on Who Wants To Be A Millionaire as a special “fan favorite” from her days on The Bachelor. It appears she won at least $7000 on the show. I watched her participate on the show and struggle with a question about when Apple Inc. came up with the cellphone. It’s a difficult show to be on.  The cameras and the pressure make it much more difficult to answer simple questions.

Michelle recently made a joke about him letting her drink from his precious Masters Mug. Mike Weir’s girlfriend knows how much The Masters means to a pro golfer, and she said “you know it’s going to be a good day” after he let her drink from the mug. It seems like they’re turning new corners every week in this relationship. Masters mug is absolutely the top of that list.  First she makes their thing public, then she starts showing pictures of the Masters Mug. Wedding on the links, coming soon! 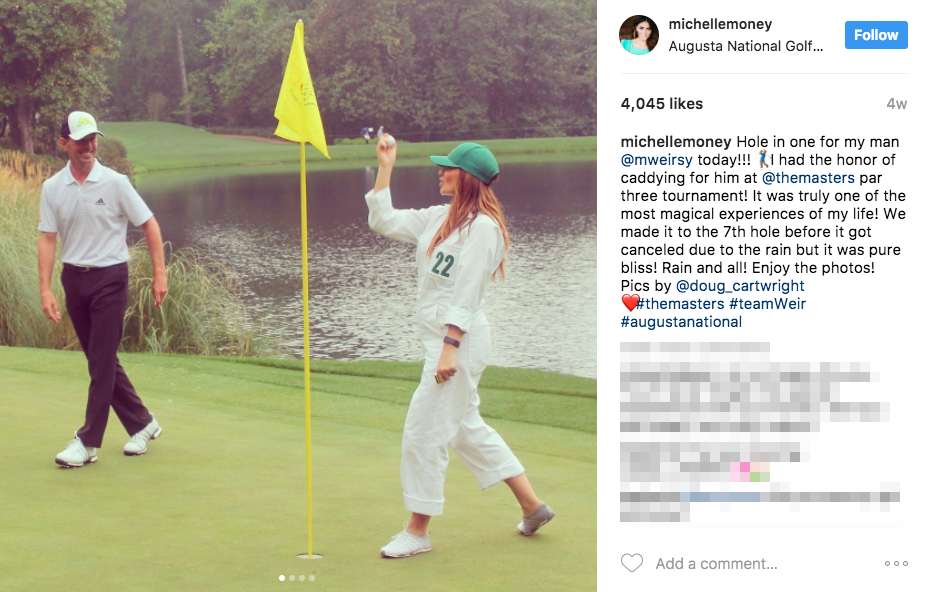