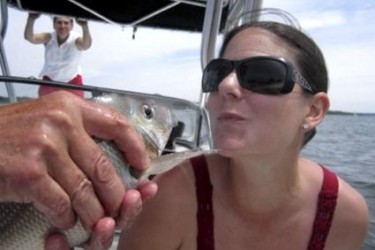 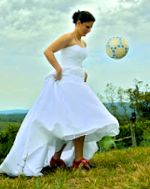 Michael Thompson’s wife Rachel Thompson was with him after the US Open as he waited in the clubhouse to see if his +2 score would stand. Rachel graduated from Emory University and is a Doctor of Physical Therapy. Rachel met Michael while the two attended Tulane University (Michael would later tranfer to University of Alabama when Tulane disbanded their golf team in the wake of Hurricane Katrina). After shooting a first round leading four under par, Michael spoke of his plans to have a date night with Rachel later that evening at a San Francisco restaurant they frequent. While at the US Open, the couple is staying with a friend on famous Lombard Street.

Both Michael and Rachel are highly religious and very vocal about it as well. Both of their Twitter accounts are literally filled with Tweets and hashtags making reference to God.
Rachel actually keeps a blog of her life as the wife of a PGA golfer. On it she discusses, amongst other things, how the couple’s dedication to their religion affects them both on the tour and off. This religious dedication seems to make the prospect of losing the US Open easier to deal with, as seen in this example:

God has it all planned out and no matter what happens it is all for God’s glory! We will praise God no matter the outcome and rejoice in the gifts he has given us! 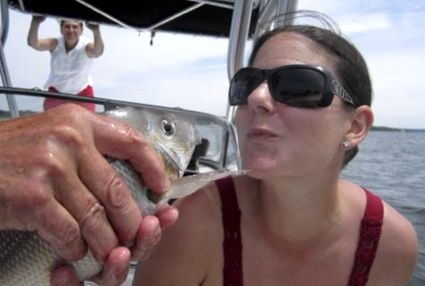