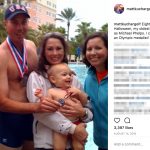 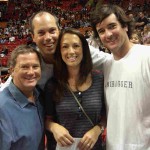 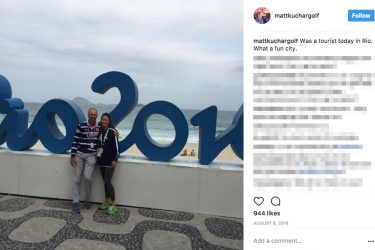 Matt Kuchar’s wife is a unique one. In fact, this might be the first, last and only time we post about someone with the name Sybi. If that is the case I’m more than ok with it because Matt Kuchar’s wife Sybi Kuchar owns this name.

Obviously, Sybi is Matt Kuchar’s wife. Matt is one of the good guys on the tour.  Both Matt and Sybi attended Georgia Tech where she was on the tennis team. While they knew each other since junior year at GTech they didn’t start dating until after they finished school.  Matt explained how the relationship developed to PGA.com

“We started communicating and it quickly lead to dating and quickly lead to marriage. I think it was within a year we were married before we got back together. We were very close in school. I think both of us were pretty occupied with our sport and with school as well. We would go out and hang out, but not a whole lot of dating.”

It was ultimately a Homecoming weekend after graduation that the couple finally clicked. To his point, it didn’t take long.  The couple married in 2003 to be exact.  Matt and Sybi have two sons, Cameron and Carson.

As expected Matt and Sybi are big tennis players. Matt grew up playing the game along with golf (such is the Country Club life). He was so good at tennis that he was once ranked in the junior circuit in Florida before he game it up to focus on golf full time. They often compete in mixed double or husband/wives competitions when their schedule allows including some events on the USTA.

When not involved in sports, in some way shape or form, Matt Kuchar’s wife is out making the world a better place.  The family is deep into their charitable endeavors.  Sybi helps a charity called Camp Twin Lakes, which specializes in serving special needs kids.  In addition to Camp Twin Lakes, the family has notably been involved in the Ronald McDonald House, and United Way. 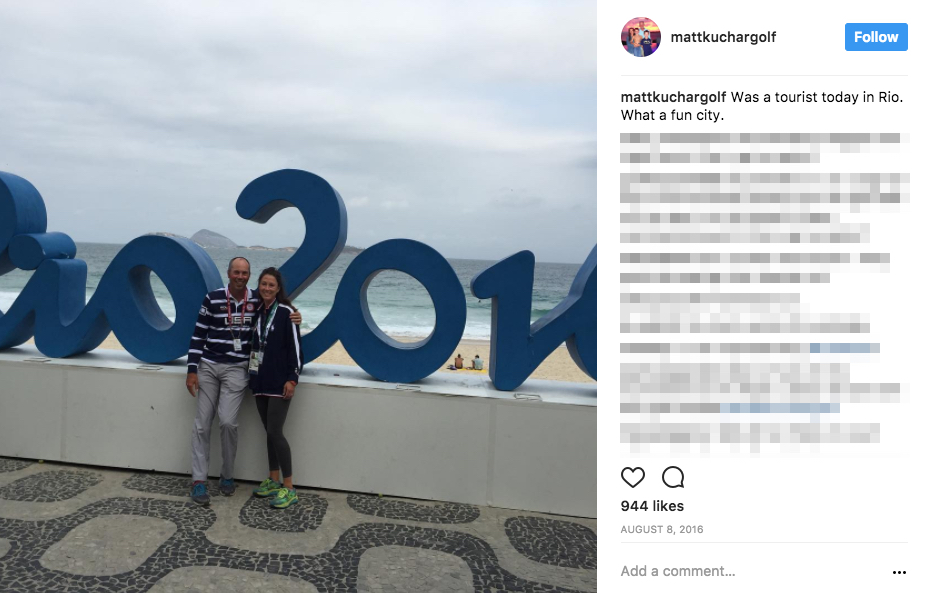