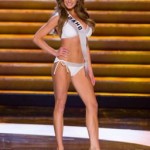 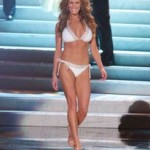 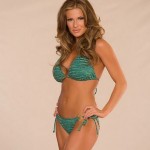 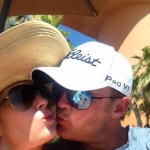 Matt Jones’ wife Melissa Weber Jones is going to be a star.

On the heels of the success of the Real Housewives franchise, the Basketball/Baseball Wives franchise, and the WWE Divas show on E!, Melissa Weber Jones knows the next show for sure fire success. Real Housewives of the PGA. Weber-Jones, along with a handful of other PGA Wives, have partnered with Los Angeles based marketing firm Reverb Collection to begin the process in shopping their series.

The premise is simple, and frankly aligns closely with the premise for the founding of our site: the show will serve to satiate the fan base’s unending quench for information off the links about the golfers they watch every Sunday. The Tiger Woods scandal, Phil Mickelson’s inspirational wife Amy Mickelson, and David Nelson’s NFL Cheerleader wife are all examples of fascinating stories that keep even the average golf fan interested in what happens after the putt on 18 rattles home.

Melisssa Jones is originally from Boise, ID, though later relocated to Scottsdale, AZ. Matt graduated from ASU in nearby Tempe in 2003. The couple met in 2011, and were married in November, 2012. The couple has one child, daughter Saber Victoria born in July, 2012.

Melissa Weber Jones is no stranger to being seen in a public setting. As the 2009 Miss Idaho winner, Weber has already entered our lives during the Miss USA pageant finishing outside the top 10, but in the top 15 overall. If you want to see more of a former Miss USA contestant, keep an eye on your channel guide. 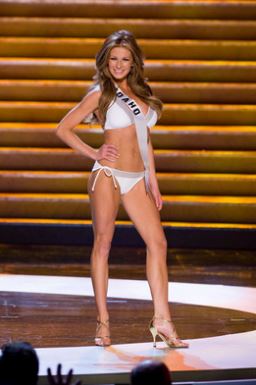