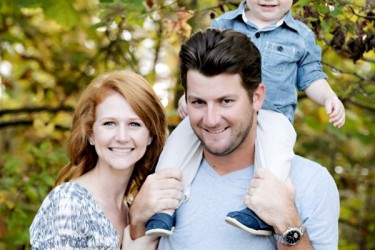 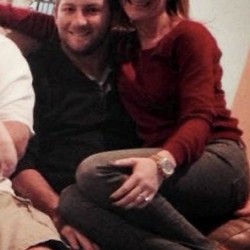 A lot of golf wives go to their husband’s tournaments, but Matt Every’s wife Danielle Mulligan Every is a trooper of another kind. In April 2012, at the Texas Open PGA event, when Danielle was seven months pregnant, the original plan was for her to walk the first nine holes and then go back to the hotel to watch the rest on TV. After nine holes, Matt Every was shooting a course record and leading the pack – Danielle decided that she couldn’t go back. She walked all 18 holes of his record-setting day and then caught a ride back to the hotel on a golf cart, on Matt’s lap.

Matt Every married Danielle Mulligan on August 15, 2009. The couple, who lives in Florida, had their first child, a boy named Liam, in June of 2012. The choice of Liam for the name of their baby boy seems innocent enough until you read Matt Every’s bio on the PGA website – he’s obsessed with Oasis. Obsessed to the point where he says that his dream foursome would include Oasis brothers Liam and Noel Gallagher and “some sort of counselor so we could get the best band in the world back together.” 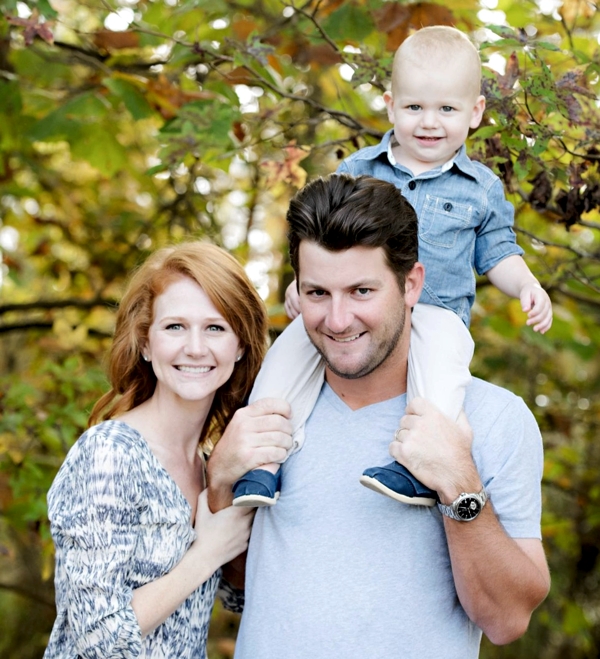